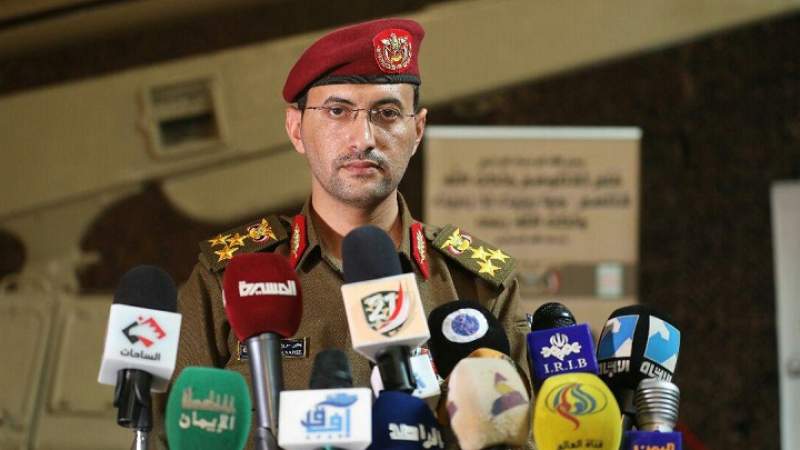 The spokesman of the armed forces, Brigadier General Yahya Saree, confirmed last Wednesday, that the completion of the first phase of the prisoner exchange with the forces of aggression is a great human, political and military success.

Brigadier General Yahya Saree pointed out during an interview with the Arabic channel, Al-Masirah, that this deal was achieved because of the hard efforts and work put on to it by the leader of the revolution, Sayyed Abdul-Malik Badr Al-Deen Al-Houthi, despite the great difficulties and obstacles faced by the Saudi-led aggressive coalition.

Saree noted that some of the prisoners, who were freed through the prisoner swap, were nearly captive for nearly 5 years by the forces of aggression, stressing that the prisoners of the other side were taken care of and were provided with all required services. However, this was not the same for the prisoners held by the Saudi aggression.

Moreover, he congratulated the families of the liberated prisoners, stressing that they will do anything possible to get their prisoners out.

The spokesman of the Yemeni Armed Forces confirmed that they have full preparedness in all fields, and they are ready to carry out major operations if the aggression does not respond to calls for peace and stop the bloodshed.