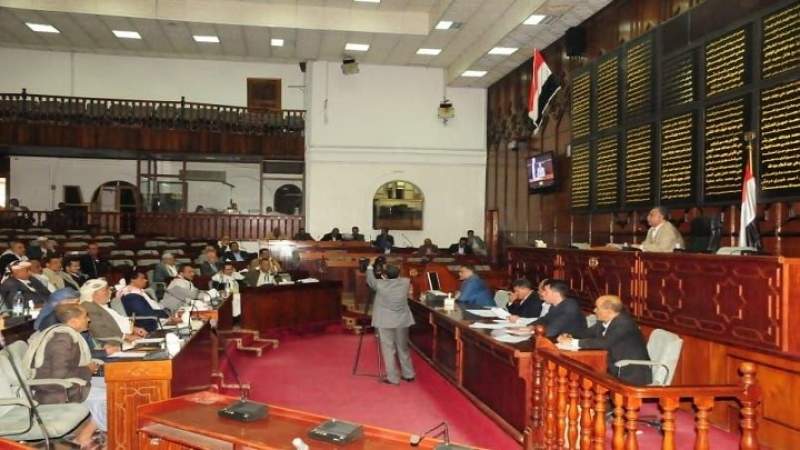 The Parliament welcomed on Saturday, its meeting on Saturday chaired by Speaker Yahya Ali al-Ra’i, the success of the prisoner exchange deal.

The Parliament considered this a first step that requires the implementation of the rest of the steps to release all prisoners, stressing that the prisoners’ file should be given great attention.

Members of the parliament indicated that this achievement, which was achieved, is a step on the right path, and represents a fruit of patience and steadfastness of prisoners in the Saudi-led aggression coalition prisons.

In the meeting, Al-Ra’i praised the efforts of the National Committee for Prisoners Affairs to follow up on the prisoners’ file, expressing thanks to the UN envoy, his office, and the International Committee of the Red Cross for their kind efforts in this regard.

In a related context, the Parliament called on the United Nations to work seriously to end the blockade imposed on Sanaa International Airport and the rest of the land and seaports and to oblige the other party to implement the rest of the provisions of the Sweden agreement.