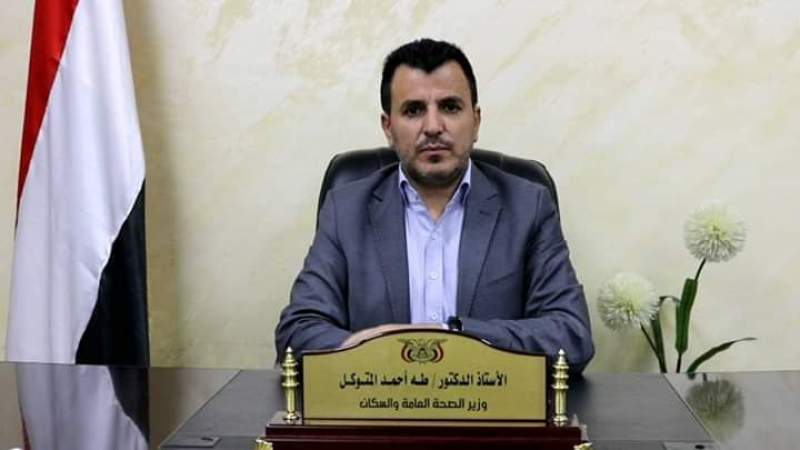 Minister of Public Health and Population in Sana’a , Dr. Taha Al-Mutawakel, on Tuesday directed the Health Office in the capital Sanaa to temporarily freeze on its decisions to close nearly 300 health centers for violating criteria or being unlicensed.

This came during a meeting held by the Minister of Health at the Ministry’s general office with a number of owners of the health centers included in the closure decisions.

In the meeting, Dr. Al-Mutawakel said that the law stressed on the criteria for opening health centers and dispensaries, and did not tolerate violators.

The Health Minister’s directives to freeze and postpone the closure decisions and financial fines for a period of two months aimed to give an opportunity for investors to correct the conditions of their medical facilities in accordance with the legal standards and conditions.

The Minister of Health also called on the owners of unlicensed health centers to complete the licensing procedures within the two-month period.

The Health Office of the Capital Sanaa had taken a decision to close 86 health centers that did not comply with the legal standards for their establishment and 212 health centers that were opened and operated during the past years without an official license.

Oct 4: An Update of the Saudi Crimes, Violations in Yemen