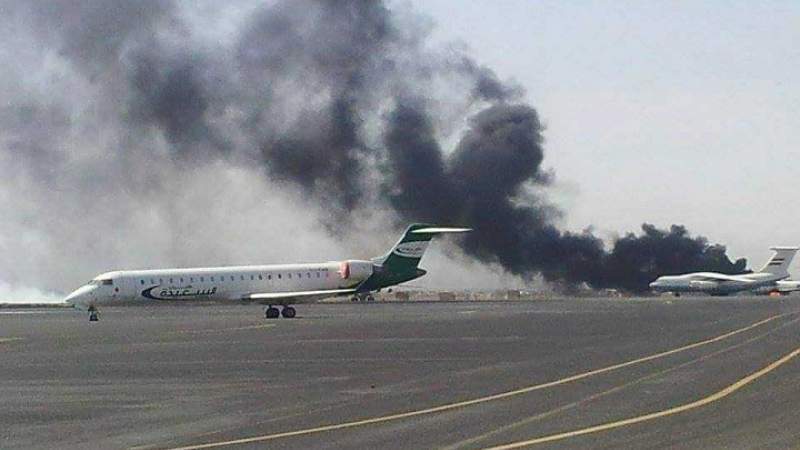 One of the raids targeted the reception building, which is under construction, at the airport, which caused severe material damage, an official source reported.

This comes in the context of the daily attacks and crimes committed by the Saudi-American aggressive coalition against the people of Yemen for nearly six years in light of international silence.