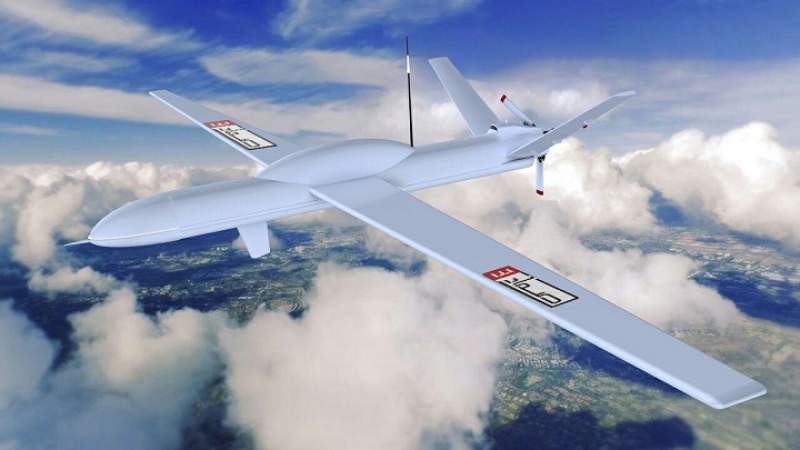 A New Yemeni Operation on the Saudi Abha Airport

Today, Saturday, the Air Force of the Yemeni Armed Forces managed to target Abha International Airport. The target that was hit was vital and sensitive in the airport and was targeted with a Sammad 3 aircraft.

The spokesman of the armed forces, Brigadier General Yahya Saree, stated that the attack was carried out by a Sammad 3 combat drone that reached its vital targets accurately.

Brigadier General Saree affirmed that the operation that targeted Abha International Airport today, Saturday noon, comes in response to the aggressors’ airstrikes, their military escalation, and continuous siege on the Yemeni people.

On Friday, the Air Force had targeted sensitive military sites at Abha International Airport and King Khalid Base in Khamis Mushait, with 3 drones, type “Qasef-2K”.

On Thursday, it also launched an offensive operation against warplanes hangars at the same aforementioned airport, using 4 drones of Samad-3 and a Qasef-2K drone, and hitting their targets precisely.

Abdulsalam: End the Aggression and Siege to Achieve Peace for All