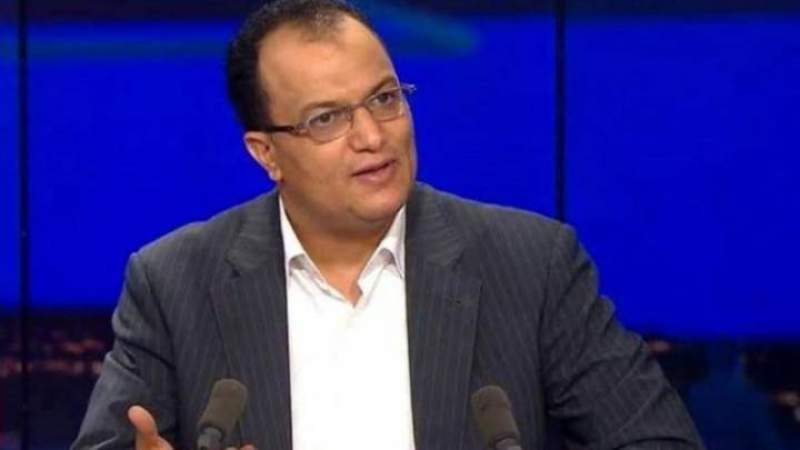 A member of the national delegation, Abdul-Malik Al-Ajri, made comments on Wednesday regarding the statements of the British Ambassador, Michael Aaron, regarding his country’s continued sale of weapons to the Saudi regime.

Al-Ajri said on hit Twitter that these statements confirm that Western arms companies are the hidden engine of wars in the region.

“Stopping wars in the region means threatening you with bankruptcy,” he said.

In statements, he made to Al-Jazeera, the British ambassador to Yemen, Michael Aaron, considered that Saudi Arabia is an ally of his country, and weapons will be sold to it if it needs to, adding that the decision to stop arming Saudi Arabia would be an inappropriate solution in Yemen, in a frank and flagrant admission that confirms the British role in the war on Yemen and killing civilians.

YPC: Fines Due To Detention Of Oil Vessels By Coalition Exceed $ 28 Million