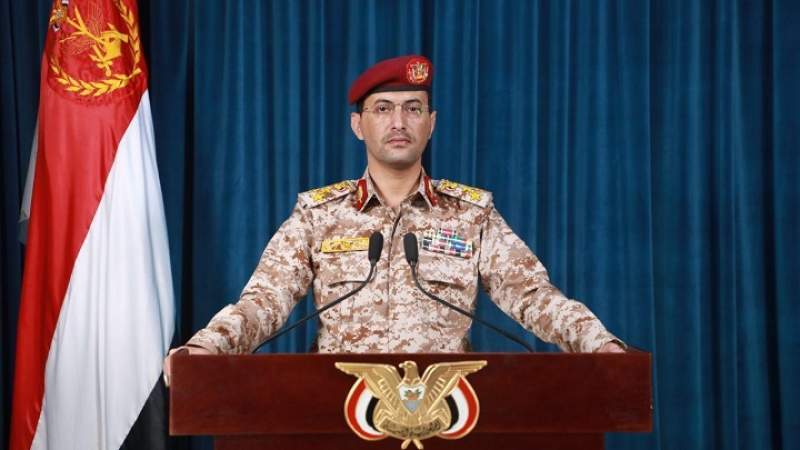 “With Allah’s help, the missile force and the air force managed to carry out a large offensive operation with 14 drones and 8 ballistic missiles,” Brigadier General Yahya Saree, spokesman for the Yemeni armed forces, said in a brief statement.

Among the drones and missiles used in the massive attack were 10 drones type Samad-3 drones and one Thulfiqar ballistic missile.

Brigadier General Saree indicated that this operation targeted Aramco refinery in the port of Ras Tanura and other military targets in the Dammam region, in addition to other military sites in Asir and Jizan, with 4 Qasef-2K
drones and 7 Badr missiles, achieving an accurate hit.

The statement of the Yemeni armed forces affirmed that this operation falls within the framework of the natural and legitimate right of Yemen to respond to the military aggressive escalation of Saudi Arabia and its comprehensive siege on the country.

The statement of the Yemeni Army promised the Saudi regime more painful attacks if its aggression and siege on Yemen continues. 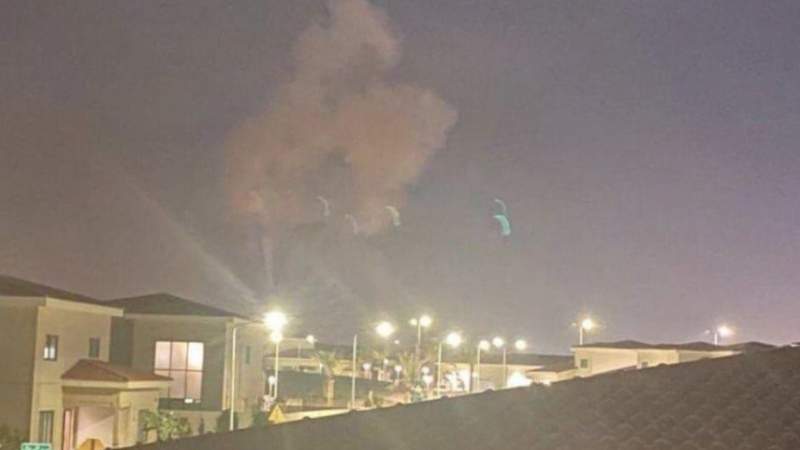 The Saudi regime acknowledged that the oil tanks in the Ras Tanura port, eastern the kingdom, were attacked by a drone, shortly after the Yemeni Armed Forces announcement.

The Saudi regime begged the world’s support for the Kingdom to preserve what it called the security of global energy supplies.

It is worth noting that the headquarters of the Aramco company in the Ras Tannour oil port is used to export 90% of Saudi Arabia’s oil to the world.