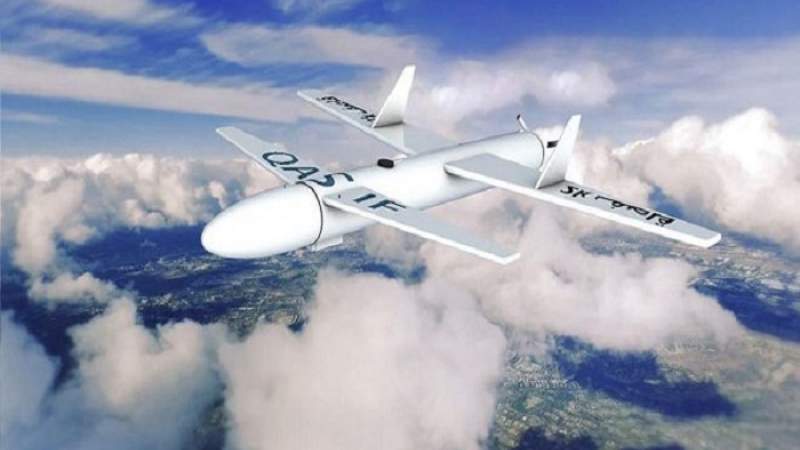 The spokesman of the armed forces, Brigadier General Yahya Saree, stated that a drone, type Qasef 2K, carried out an offensive operation on Abha International Airport, and the hit was accurate.

The military spokesman emphasized that the operation comes within the framework of the legitimate and natural response to the escalation of the Saudi aggressors and their comprehensive imposed siege on Yemen, stressing that the operations will continue as long as the aggression and siege continue.

It is noteworthy that the warplanes of the Saudi aggressors targeted the capital, Sana’a, during the past three days, with a number of raids that targeted populated civilian neighborhoods, which resulted in many casualties, most of them children and women.

The Statistics of Six Years of War on Yemen