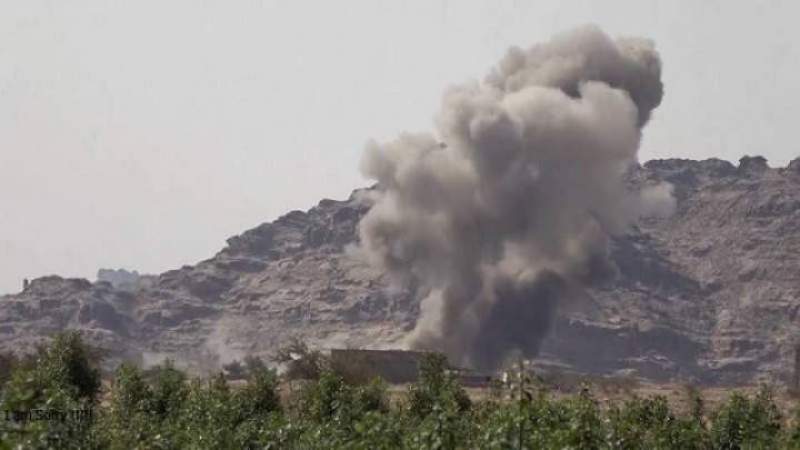 The source declared that coalition’s aircrafts launched the raid on border Shada district.