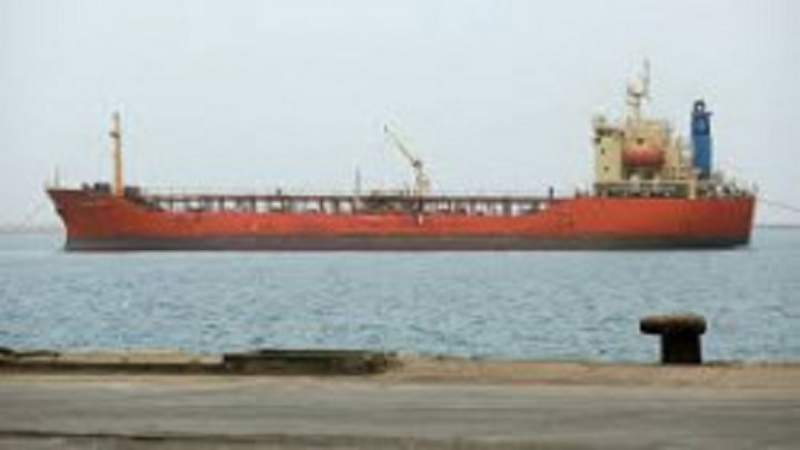 Int. Council Supporting Fair Trial and Human Rights calls for an end to the aggression, siege on Yemen

International Council Supporting Fair Trial and Human Rights (ICSFT) called for an end to the aggression and an end to the siege that exacerbated the humanitarian conditions of Yemenis.

The Council condemned the economic violations committed by the US-Saudi aggressive coalition and its persistence in expanding deprivation, poverty, hunger, and killing against the civilians of Yemen.

The statement considered the continuation of the aggression in detaining oil tankers for different periods of time, despite them completing all procedures and obtaining permits, a precedent that did not occur worldwide and a complete disregard for the Stockholm Agreement on facilitating the arrival of basic materials and humanitarian aid to the port of Hodeidah.

The statement pointed out that these abusive practices are a grave breach and a flagrant violation of the four Geneva Conventions, the rules of international humanitarian law, the United Nations law on the high seas and all applicable laws and customs.

The Council expressed its dissatisfaction with the continued disavowal of the UN organizations’ responsibilities under the pretext that the issue is linked to the political side, while they are exploiting the suffering of the Yemenis to attract more donors.

The statement called on the UN Security Council, the United Nations, the international community, and the concerned Special Rapporteur at the United Nations on the Rights to Freedom to immediately intervene and release fuel ships, in addition to work on ending the aggression and blockade.

8 Citizens Killed and Wounded in a Protests in Hadhramaut