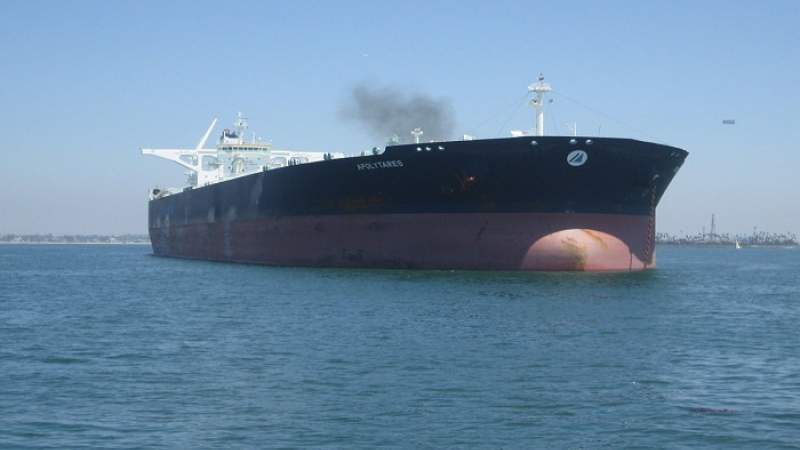 A source in the Ministry of Transport stated that a giant oil tanker is on its way to the port of Dhabba in Al-Mukalla to ship large quantities of the looted Yemeni oil.

The giant oil tanker is scheduled to arrive on April 15 and has a total capacity of more than 315 thousand tons; thus, it can load more than 2 million and 250 thousand barrels of oil, the source reported on Monday.

The source pointed out that the giant oil ship “APOLYTARES” coming to the port of Dhabba bears the Greek flag and is coming from a Chinese port.

The source stressed that the value of the looted oil to be transported from the port of Dhabba exceeds $ 145 million.