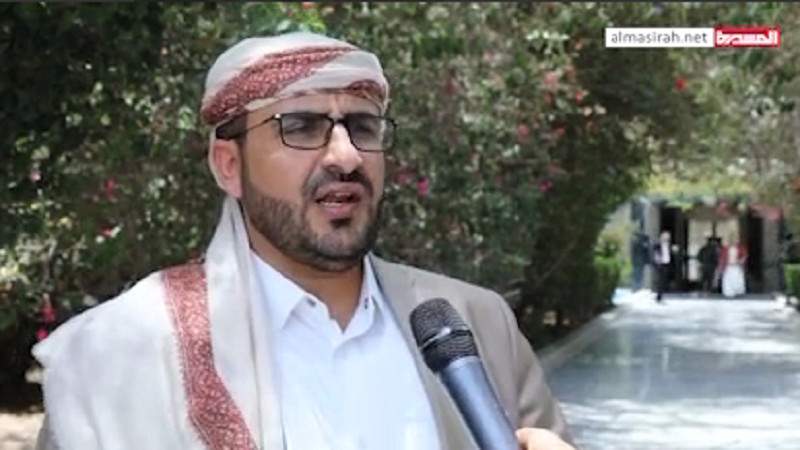 The delegation of the Omani Royal Office left the capital, Sanaa, on Friday afternoon, accompanied by the head of the national delegation, after a series of meetings.

The head of the national delegation, Mohammed Abdulsalam, said to the Arabic channel, Al-Masirah, during an interview that the Royal Office delegation of Oman had a series of meetings, including the Sayyed Abdul-Malik Al-Houthi, the head of the Supreme Political Council, the General Staff, the Coordination and Redeployment Committee in Hodeidah and social and political figures from Marib.

Abdulsalam emphasized that all of the meetings discussed the various situations in Yemen, with seriousness and responsibility.

Abdulsalam noted that everyone gave a possible vision for ending the aggression and lifting the siege imposed on Yemen, starting with the humanitarian operations, pointing out that the Yemeni vision focused on the humanitarian process and the subsequent steps it requires, which will result in the security and stability in Yemen and neighboring countries.

He stressed that the vision presented in the humanitarian, political and military file is serious, responsible and direct, and we hope that these efforts will lead to peace.

“We are returning to the Sultanate of Oman today to complete these discussions and support the efforts carried out by the Sultanate,” he said, explaining that the national delegation will continue its discussions with the international community in an attempt to find a solution.

YPC: Losses Surpass $10 Billion Due to the Saudi Detention of Oil Tankers