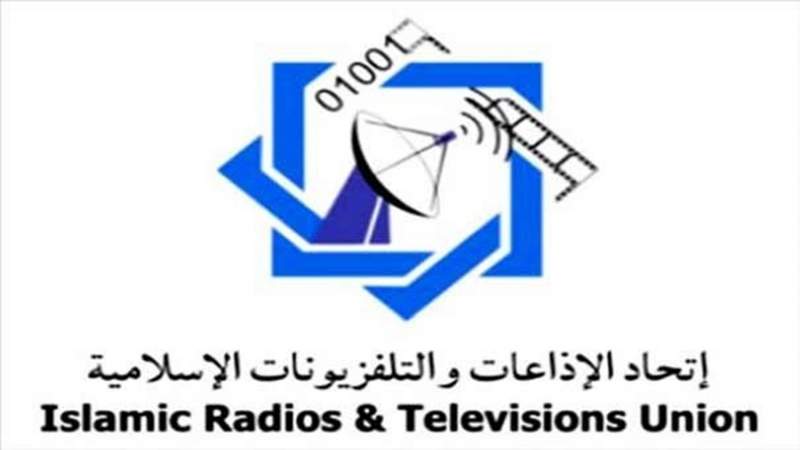 The Islamic Radio and Television Union strongly condemned the US ban on a group of websites belonging to channels affiliated with the union.

The Union affirmed in a statement that the US administration’s targeting of a group of websites belonging to channels affiliated with the union, the latest of which was banning the website of the Al Masirah net site, based on flimsy pretexts from the American hegemony law.

The statement considered the US decision as evidence of an American inability to fight word and argument, pointing out that the United States invoked freedoms and human rights to justify its interference in world affairs and then deliberately suppressed voices.

It stressed that the American targeting is effective evidence of the of all media efforts made by vulnerable peoples despite the lack of resources of their media institutions.

The statement indicated that the US administration is not able to subdue free peoples through its inflammatory and misleading media outlets.

It added, “We will confront the irrational and immoral American decision in all possible ways, and resort to legal and administrative measures to confront this decision.

The union called on all media organizations, institutions and unions to launch a broad campaign of solidarity and support for the targeted media institutions.

More than 20 Air Strikes On Marib, Al-Jawf And Saada, 96 Violations Recorded In Hodeidah