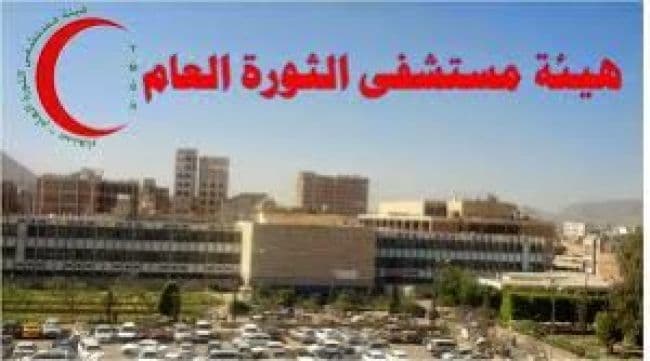 A number of departments at the hospital have been damaged and some of them have been suspended due to heavy rains and water leaks,” said Dr. Abdul Malik Jahaf, head of Al-Thawra General Hospital Authority in the capital Sana’a.

Dr. Jahaf explained that the damage affected the departments of operations of women and childbirth, part of the major operations, emergency, eye center, and catheter section, because the hospital building is very old.

The lack of restoration for a long time as a result of the repercussions of the aggression and siege that reflected on various service sectors, he added.

He stressed that the Authority will implement rapid and urgent treatments to overcome the damage to the above-mentioned sections in order to be restored and rehabilitated as part of the comprehensive restoration of the authority’s building to ensure the continuation of its services.

Jahaf called on UN organizations and concerned authorities to contribute actively to the implementation of the project of restoration and maintenance of the building of the hospital, as it is the central hospital for receiving emergencies from various provinces around the clock.