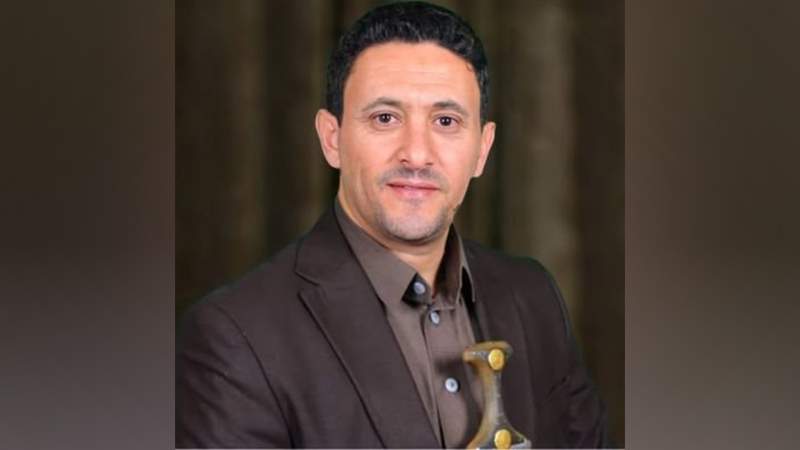 Al-Murtadha: More than 9,000 prisoners Were released through local Swap

Head of the National Committee for Prisoners’ Affairs Abdulqadir Al-Murtadha confirmed that the local swap deals led to the release of more than nine thousand prisoners from both sides.

In a statement to Almasirah on Wednesday, Al-Murtadha explained that local exchange deals are more useful, beneficial and more fruitful than UN-backed ones, calling on mediators to move in this humanitarian issue.

He pointed out that the National party is making concessions in order to ensure the success of the swap deals.

Regarding the exchange deal in Taiz, which culminated in the liberation of 68 prisoners from the Army and Popular Committees, Al-Murtada stated that it took place after negotiations that lasted for more than eight months, despite attempts to obstruct.

He noted that most of the released prisoners spent more than six years in the prisons of the coalition of the US-Saudi aggression.

Al-Murtadha stressed that the role of the United Nations in the prisoners’ exchange is weak and does not live up to the required level, and the last deal through it took place last year.

He stressed that the new UN envoy should allocate a team to monitor the prisoners’ issues on a permanent and continuous basis.

A Saudi-led coalition, which receives arms and intelligence from Western countries, waged war against Yemen in March 2015 to restore power to the country’s Riyadh-friendly former officials. The war and a simultaneous siege that the US-Saudi-led coalition has been enforcing on the country has killed hundreds of thousands of Yemenis.

The invasion has pushed entire Yemen close to the brink of outright famine, turning the country into the scene of the world’s worst humanitarian crisis.

An UN-backed agreement, which has been reached between the warring sides during a round of UN-sponsored peace negotiations in Sweden in December 2018, could not commit to releasing all for all prisoners.