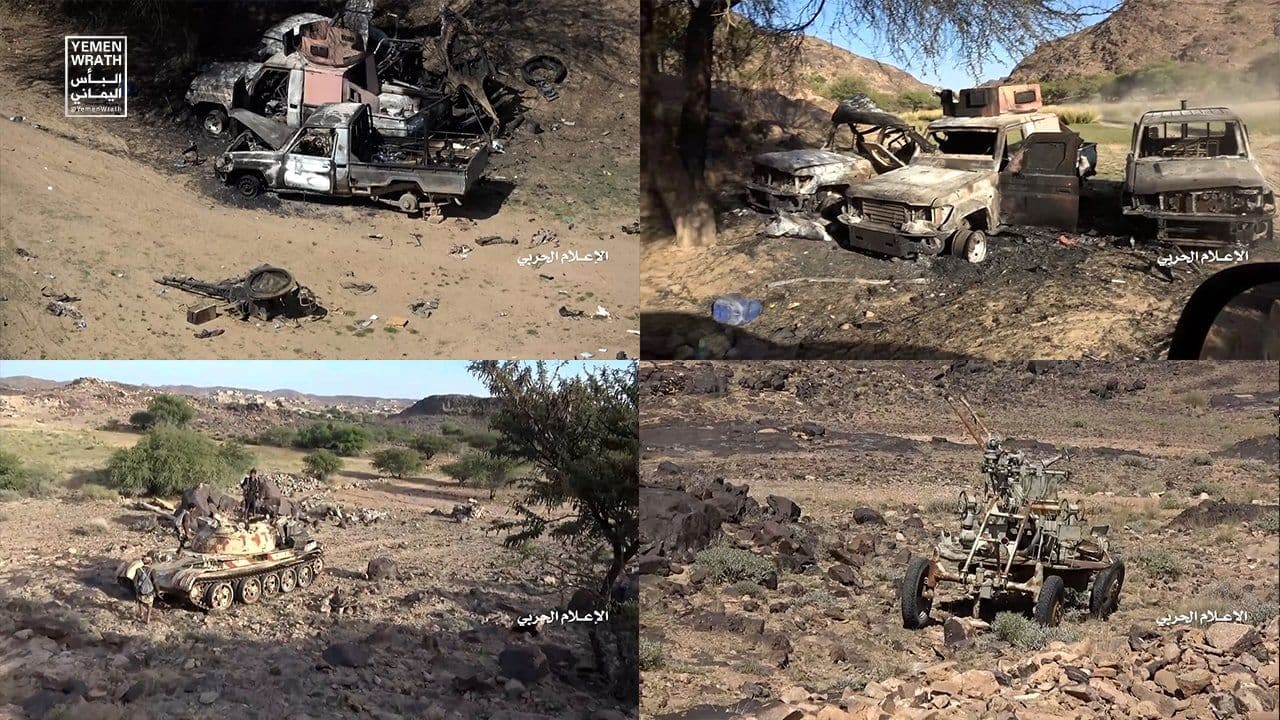 Brigadier General Yahya Saree, the official spokesman for Yemen’s Armed Forces, revealed in a press conference, today, Sunday, the results of the “Spring of Victory” operation that took place in the provinces of Shabwa and Marib.

In regard to the geography level, Brigadier General Saree explained that the army was able to liberate the districts of Usaylan, Bayhan and Aien in Shabwa governorate. As for Marib, Hareeb and Al-Abdiyya districts were liberated, in addition to parts of the districts of Jabal Murad and Joubah; thus, the total area liberated in both provinces is 3200 square kilometers.

As for the enemy losses, Brigadier General Saree confirmed that the operation resulted in the killing, wounding and capturing of 1,840 mercenaries, 550 killed, 1,200 wounded, and 90 captives in Marib governorate.

In addition, B.G. noted the army seized dozens of vehicles, including armored ones. 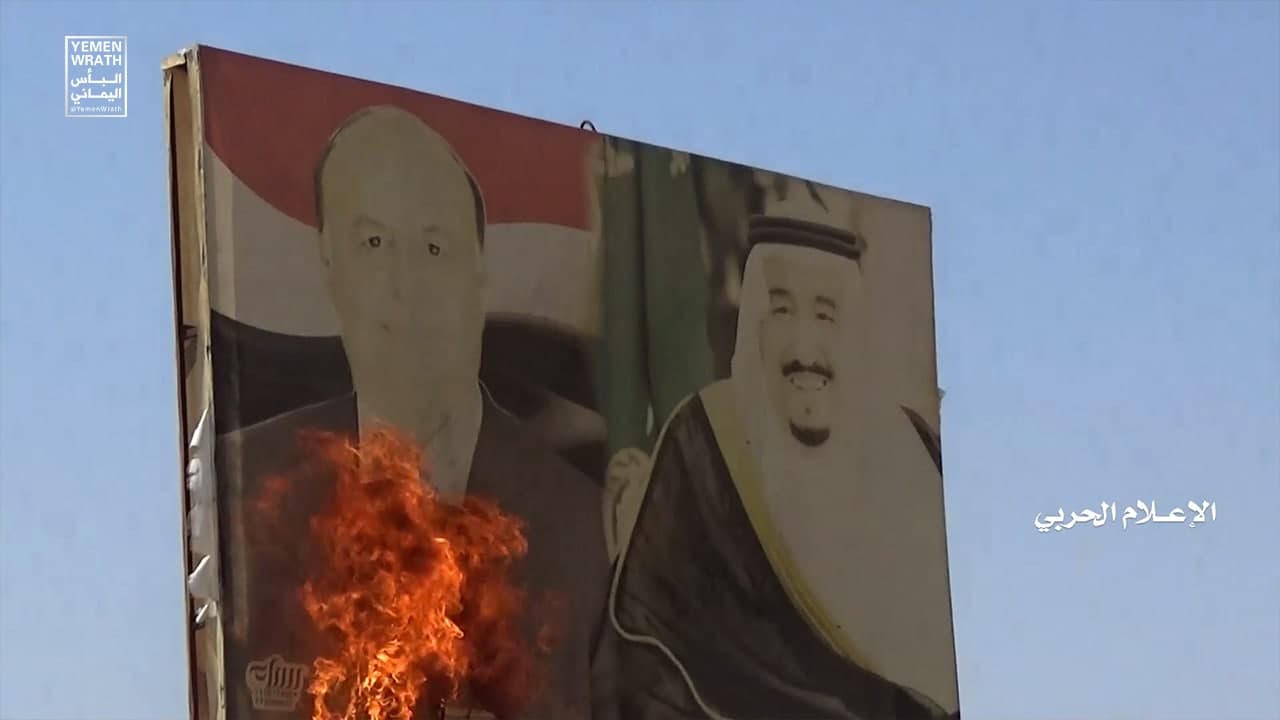 Burning a picture of the ousted ex-president and King-Salman 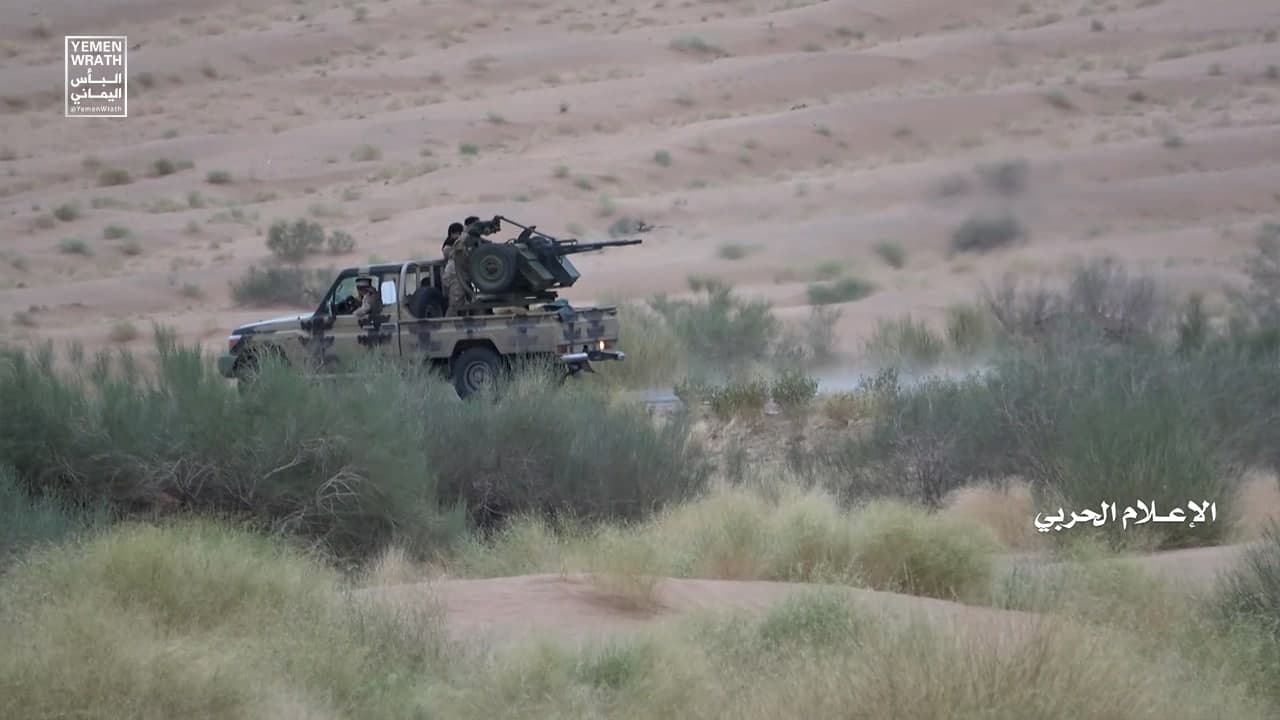 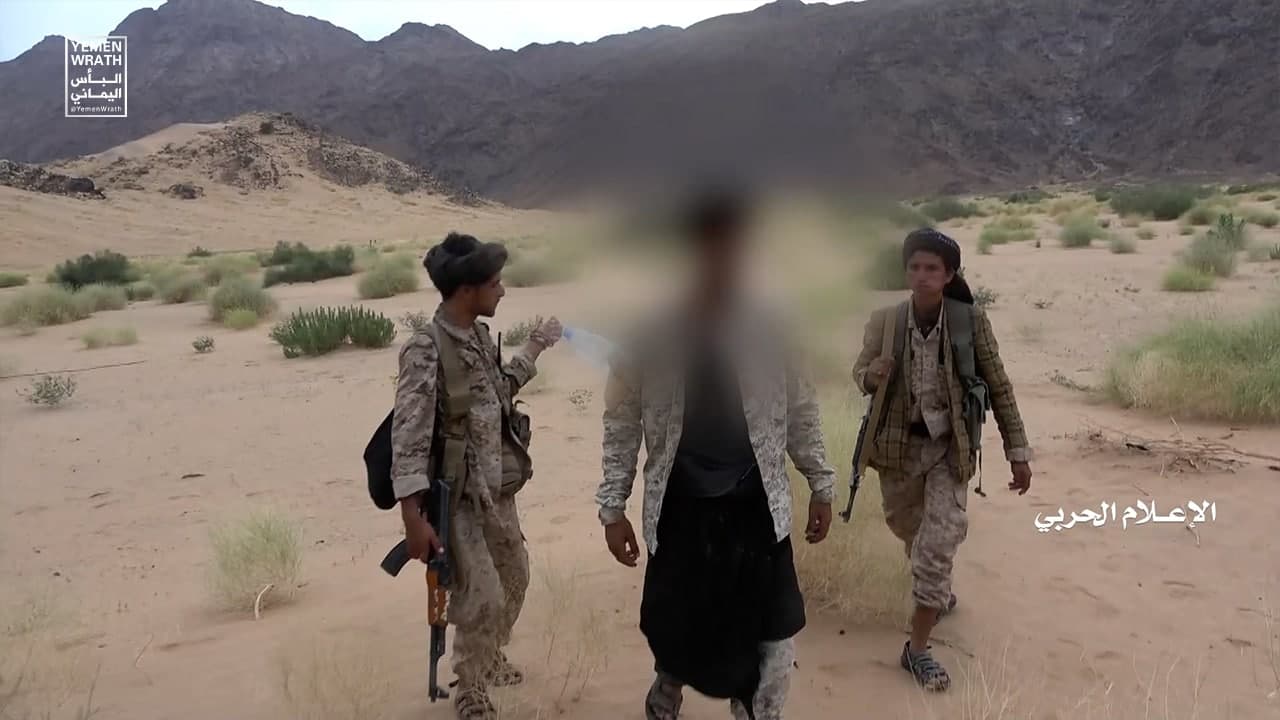 One of the soldiers that were captured by the army

a vehicle that is still burning after the fighting 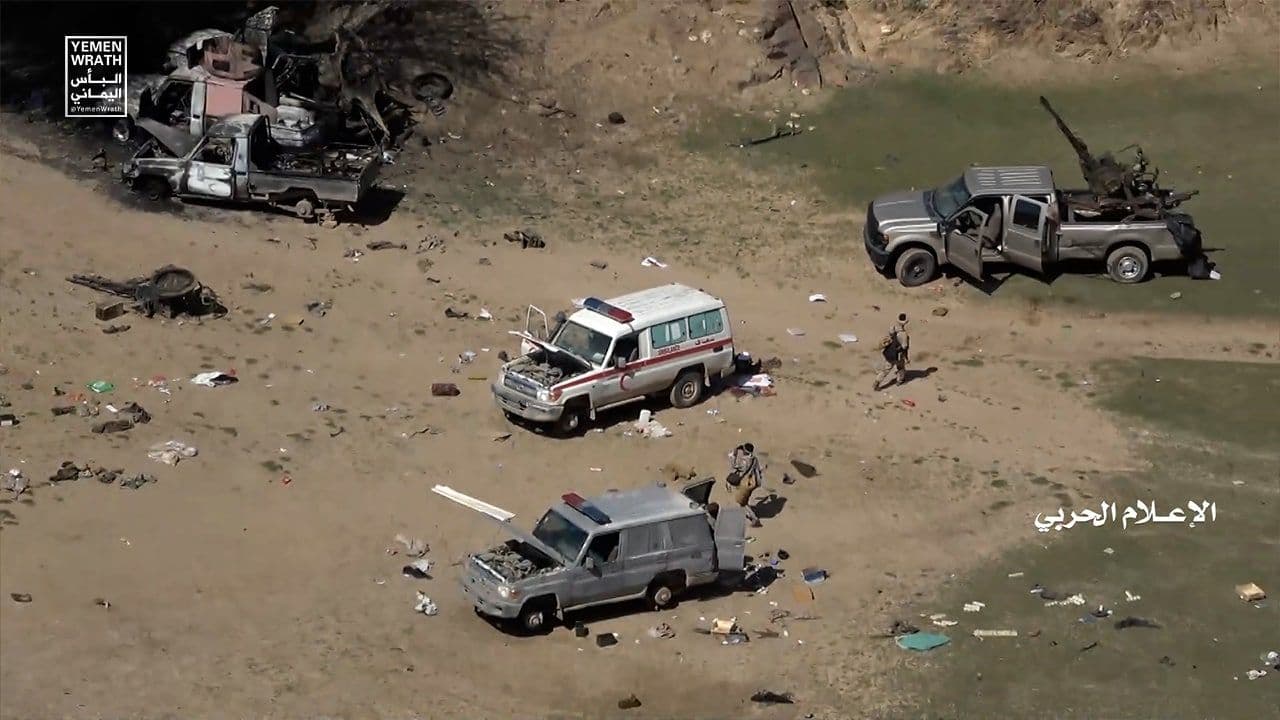 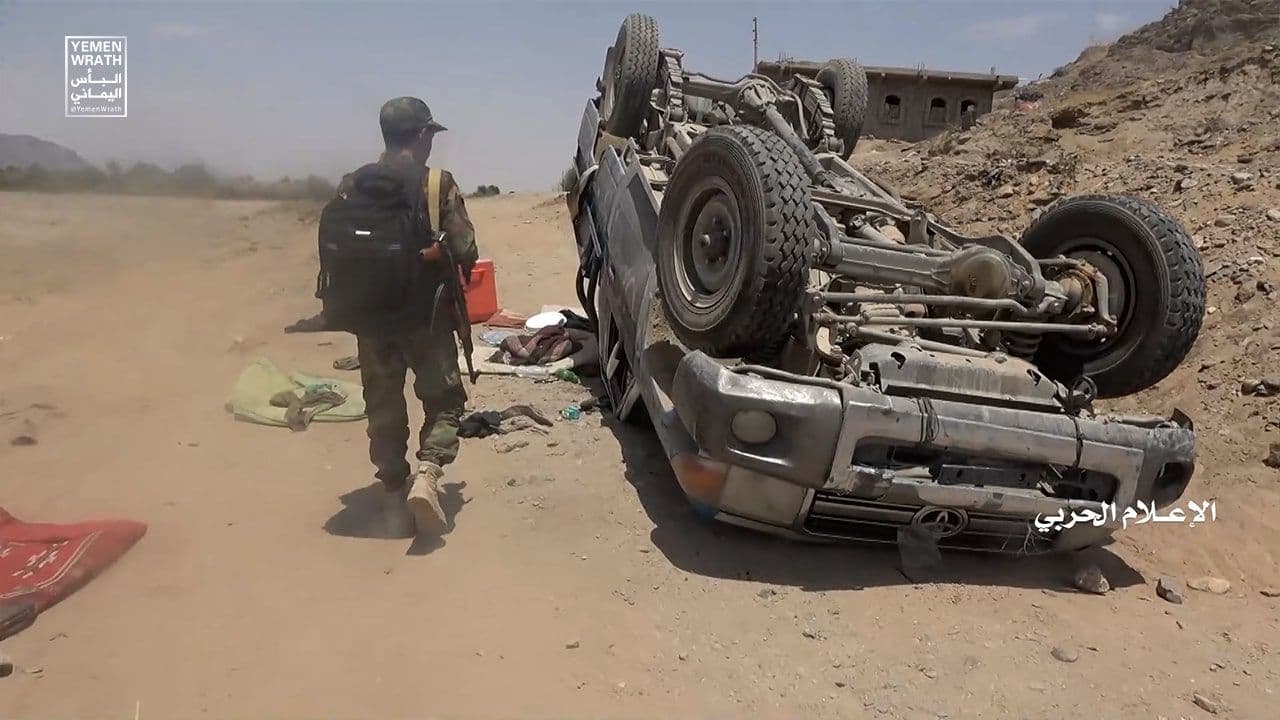 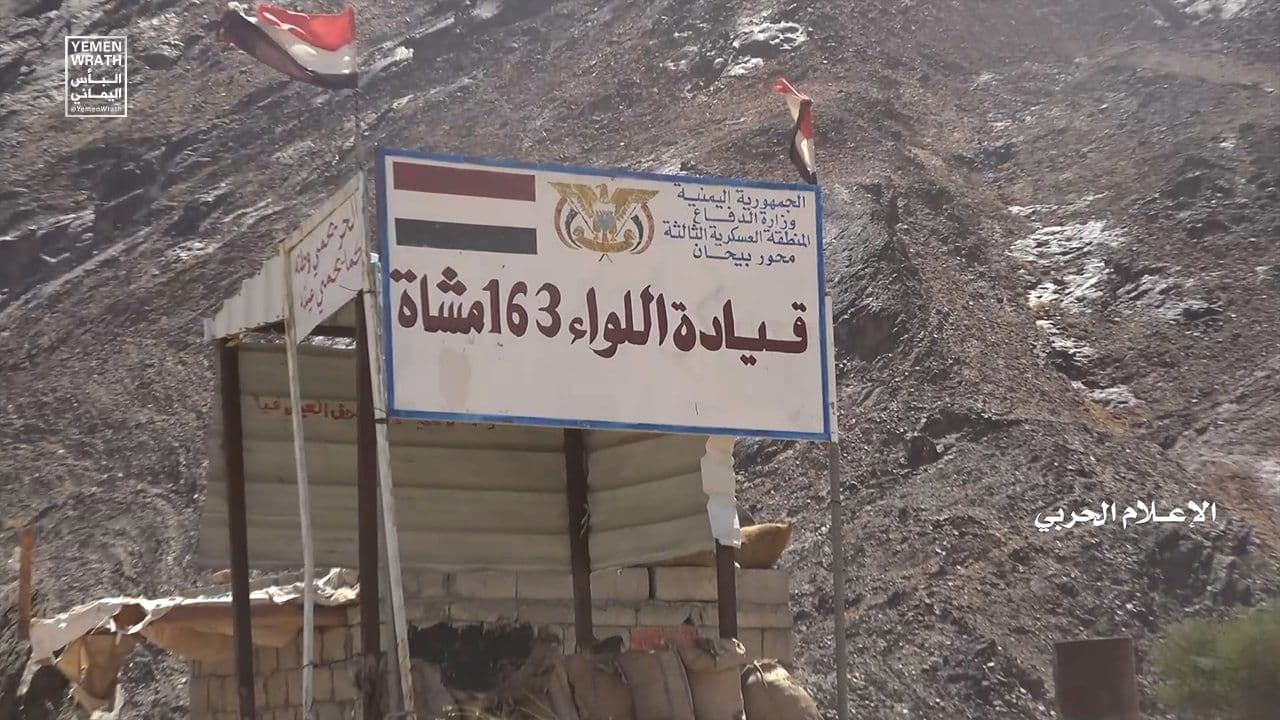 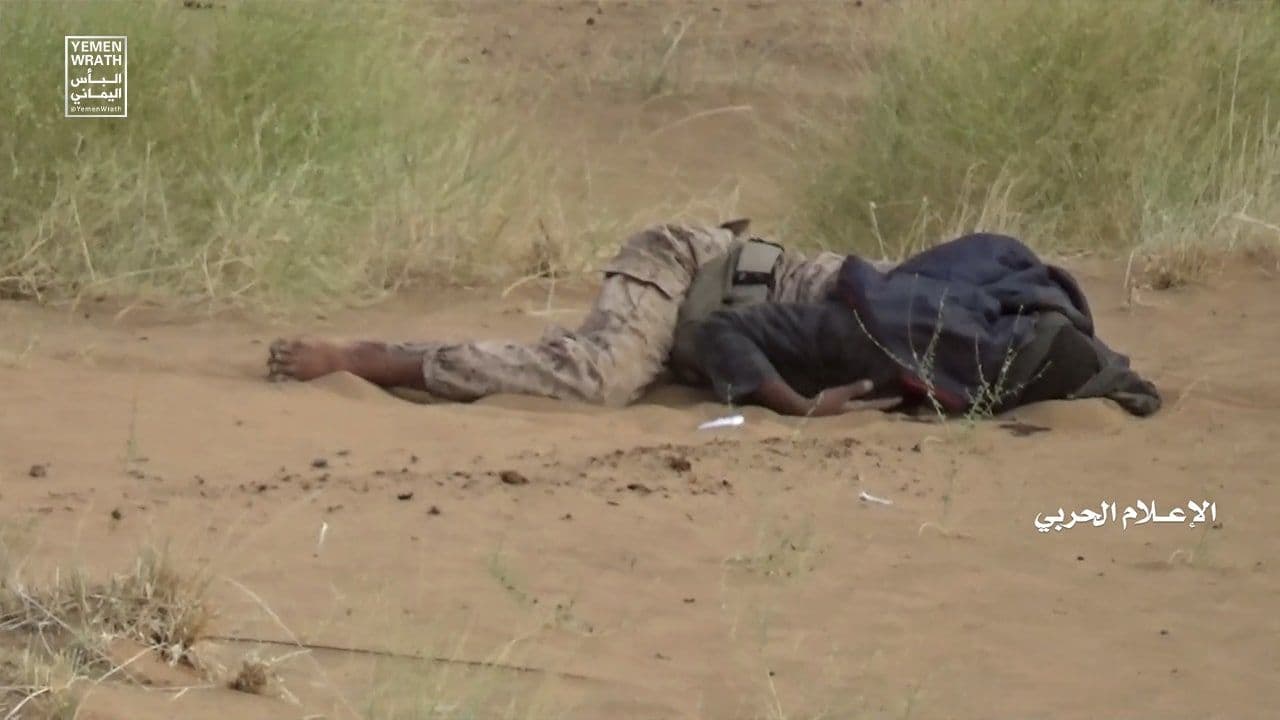 Dead mercenary after the clashes 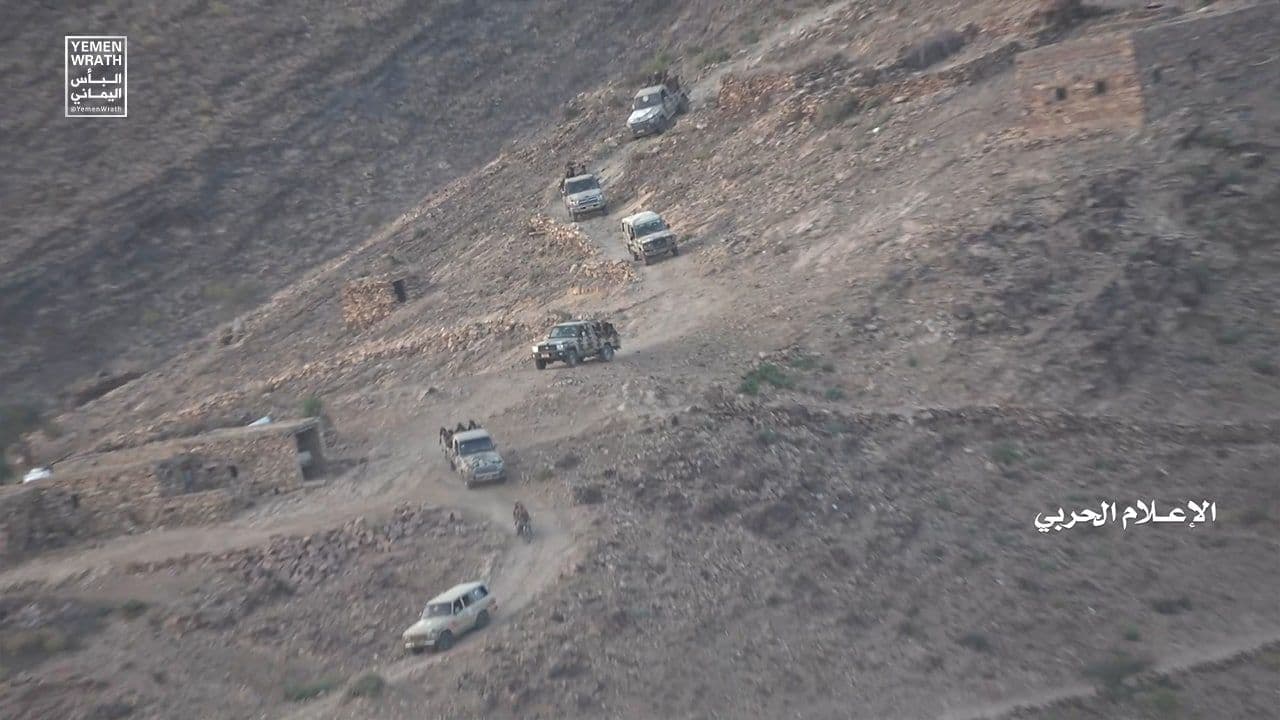 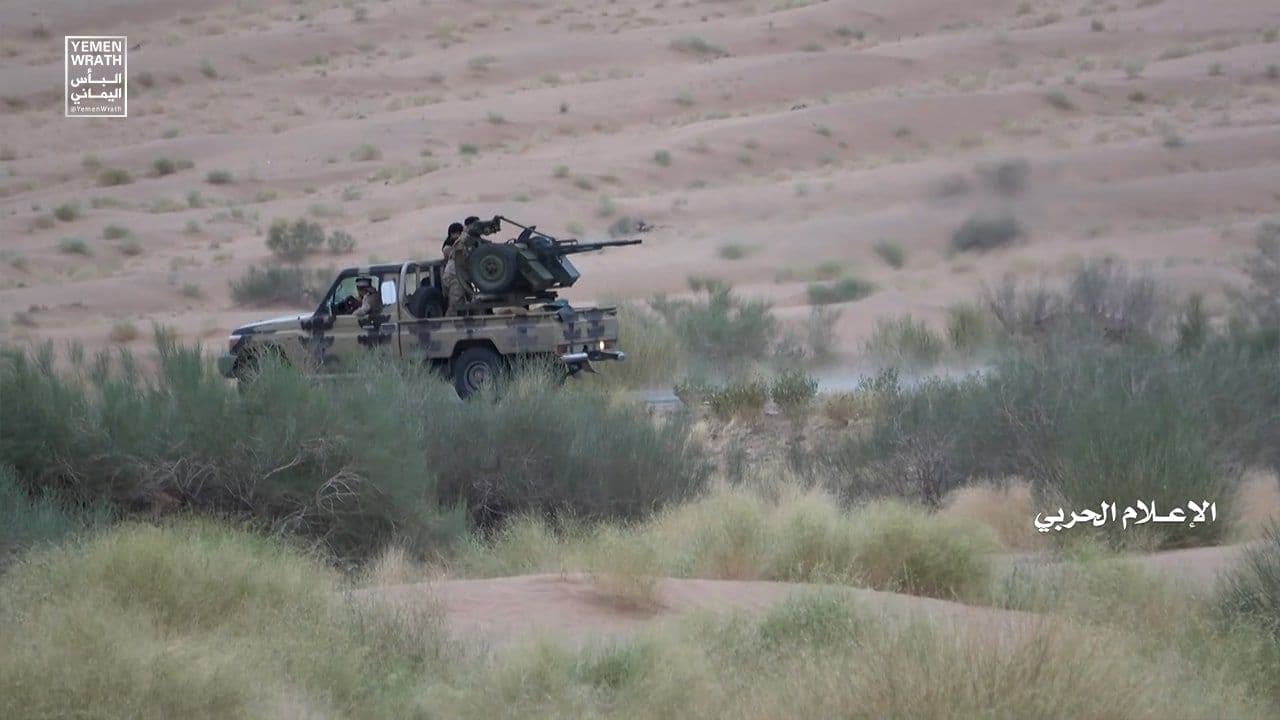 Four civilians killed and injured by the Saudi shooting in Saada