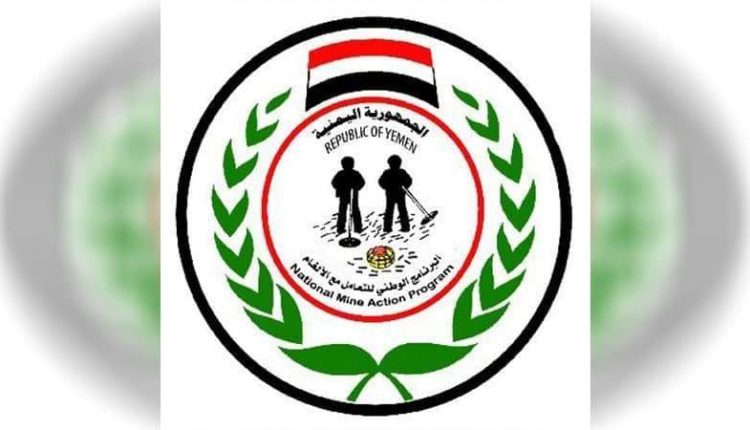 Mine Center Discovered 1,700 Of Explosives, Remnants Of Coalition

The national program to deal with mines confirmed the clearance of an area of 35 square Kilometers, during the period from 23-28 October, in the governorates of Al-Jawf, Sana’a, Al-Baidha, and Marib.
The Executive Mine Action Centre stated that it had discovered 17 thousand explosives and prohibited weapons remnants of the Coalition , most of which were projectiles and explosives. It pointed out that 50 other discoveries included cluster bombs, 39 anti-tank mines, in addition to 33 anti-personnel mines.

The program announced that the coalition of Coalition prevented the entry of detectors and issued work requirements in light of the widespread and excessive use of cluster bombs all over Yemeni territory.

Yemeni Official Accuses Coalition Of Being Behind Aden Airport Explosion