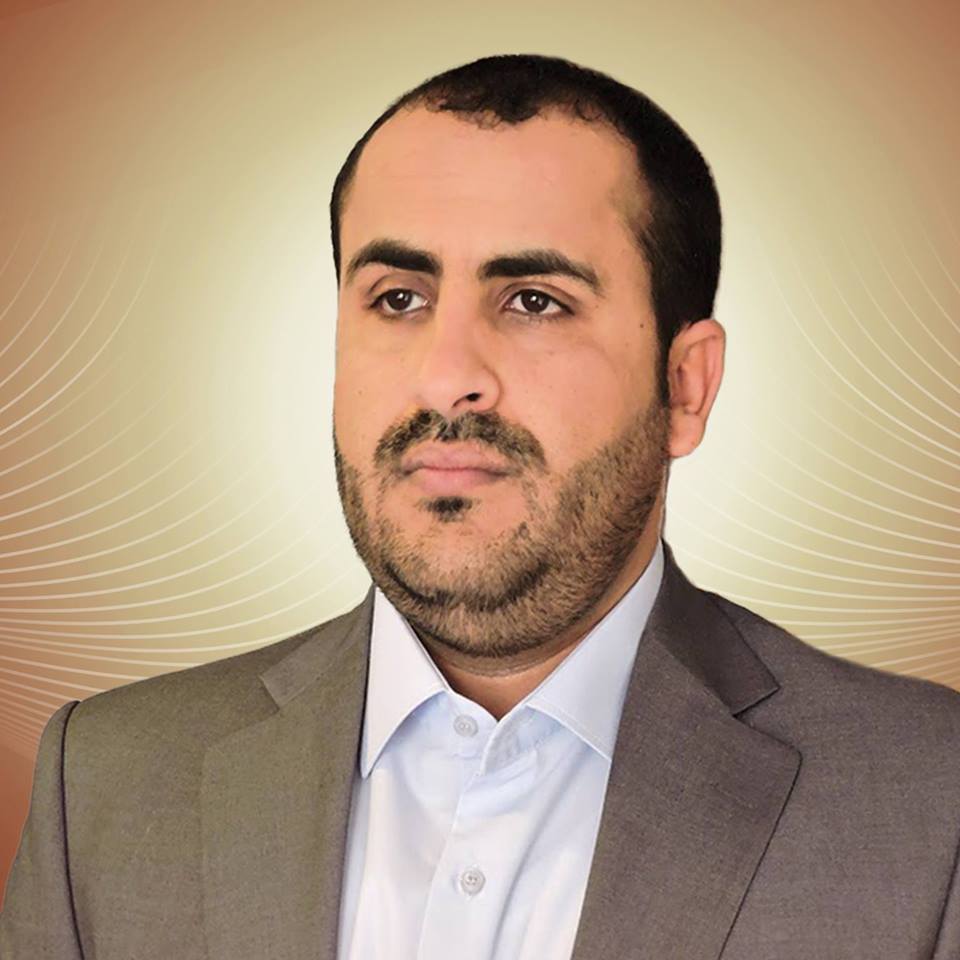 The head of the national delegation, Mohammed Abdulsalam, explained today, Tuesday, that the Saudi-led coalition continued barbaric aggression and their insistence on suffocating Yemen with its unjust siege is a mistake.

“The Saudi-led aggression’s measures aim to bring the whole country to what the occupied areas have reached, in terms of a dire economic situation and chaos on every level, which will not be achieved for them,” Abdulsalam said on his Twitter account.

The liberation of more than 1,100 square kilometers, military spokesman reveals

PM: Britain made a mistake by returning to the south of Yemen, and it will double pay the price