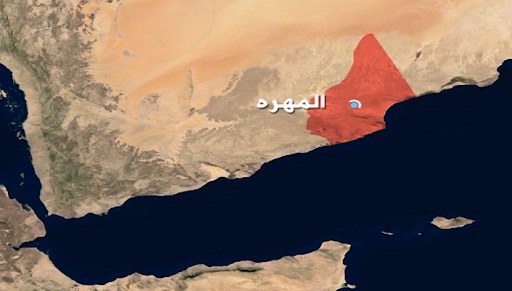 The British and Saudi forces in Mahrah Governorate are continuing to violate the rights of Yemeni fishermen and prevent them from fishing activities on the coasts of the governorate.

The Minister of Fishery, Mohammed al-Zubayri, has explained that British forces the coasts of Mahrah Governorate have expelled fishermen on the Qishn coast and transferred them to the Sayhut district.

The minister denounced these practices of the Saudi-British against this governorate, its people and all Yemenis, calling on the free people in Mahrah governorate to “stand united against the occupiers and liberate the governorate from the impurity of the invaders.”