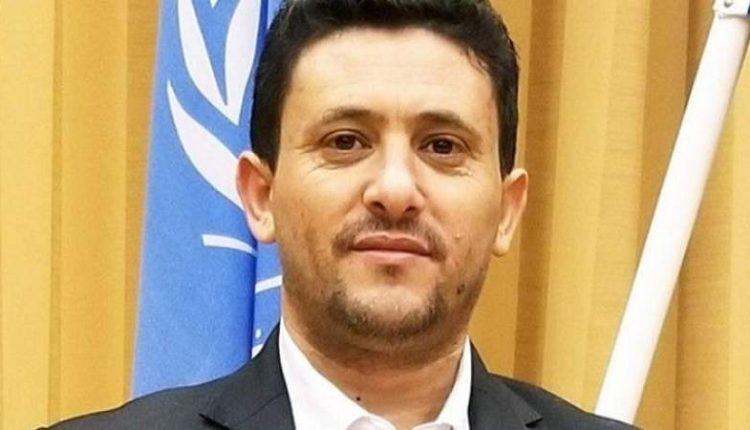 The new UN envoy for Yemen failed to arrange a new round of prisoner negotiations, the Head of the National Committee for Prisoners’ Affairs Abdulqader Al-Mortadha revealed on Tuesday.
“The new UN envoy was unable to arrange a new round of negotiations on the prisoners’ issue, despite the readiness of both parties to hold it,” Al-Mortada said in a tweet on his Twitter account.

He added it is clear that the envoy’s mission is “to conduct some visits to the mercenaries’ areas to raise their morale more than anything else.”

“With the failure of the new UN envoy in the prisoners’ issue, how will he work on the most complex military and political issues?,” Al-Mortada wondered.