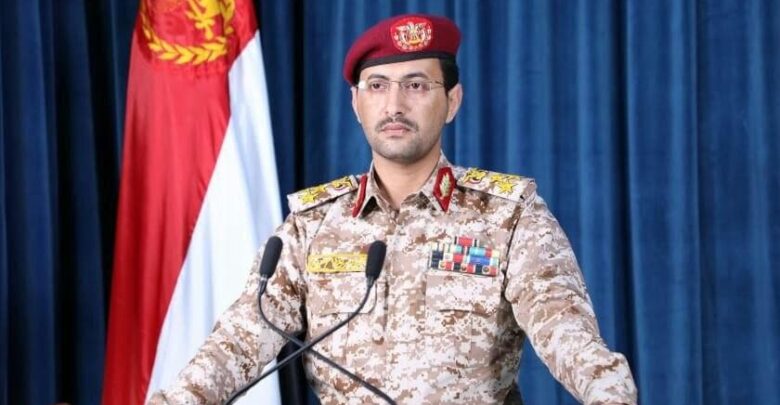 The army’s air defenses shot down on Saturday a combat-spy aircraft of the Saudi-led aggression coalition in Marib province.

Army’s spokesman Brigadier General Yahya Sarie said in a statement that a US-made “Scan Eagle” plane was shot down while it was carrying out hostile missions in the sky of al-Joba district.

The plane was the seventh of the same type that the air defenses shot down this year.