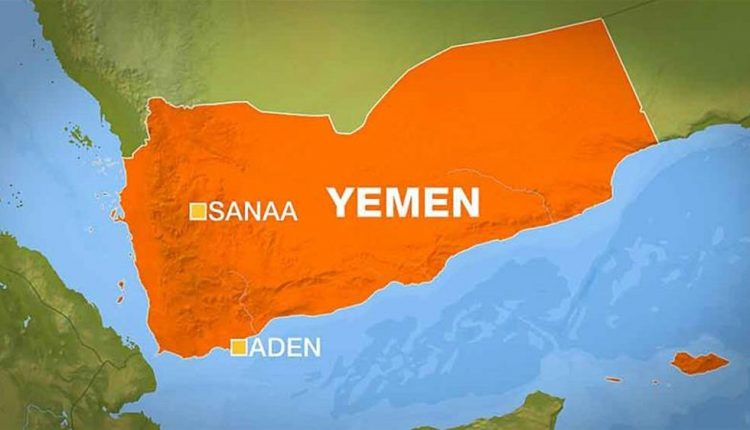 Child, woman injured after the blast of a mine from the leftovers of the aggression eastern Sana’a

The remnants of the Saudi-led aggression weapons have continued to kill civilians in several Yemeni provinces for seven years.

In Sana’a province, a security source confirmed that a girl and a woman were seriously injured on Sunday as a result of the explosion of mines left over by the coalition forces in Marhaba village of Nehim district, east of the capital Sana’a.

The nightmare of mines and forbidden bombs still hangs over the people of Yemen, which are filled with the forbidden coalition bombs bearing America, British, and Israeli signatures.