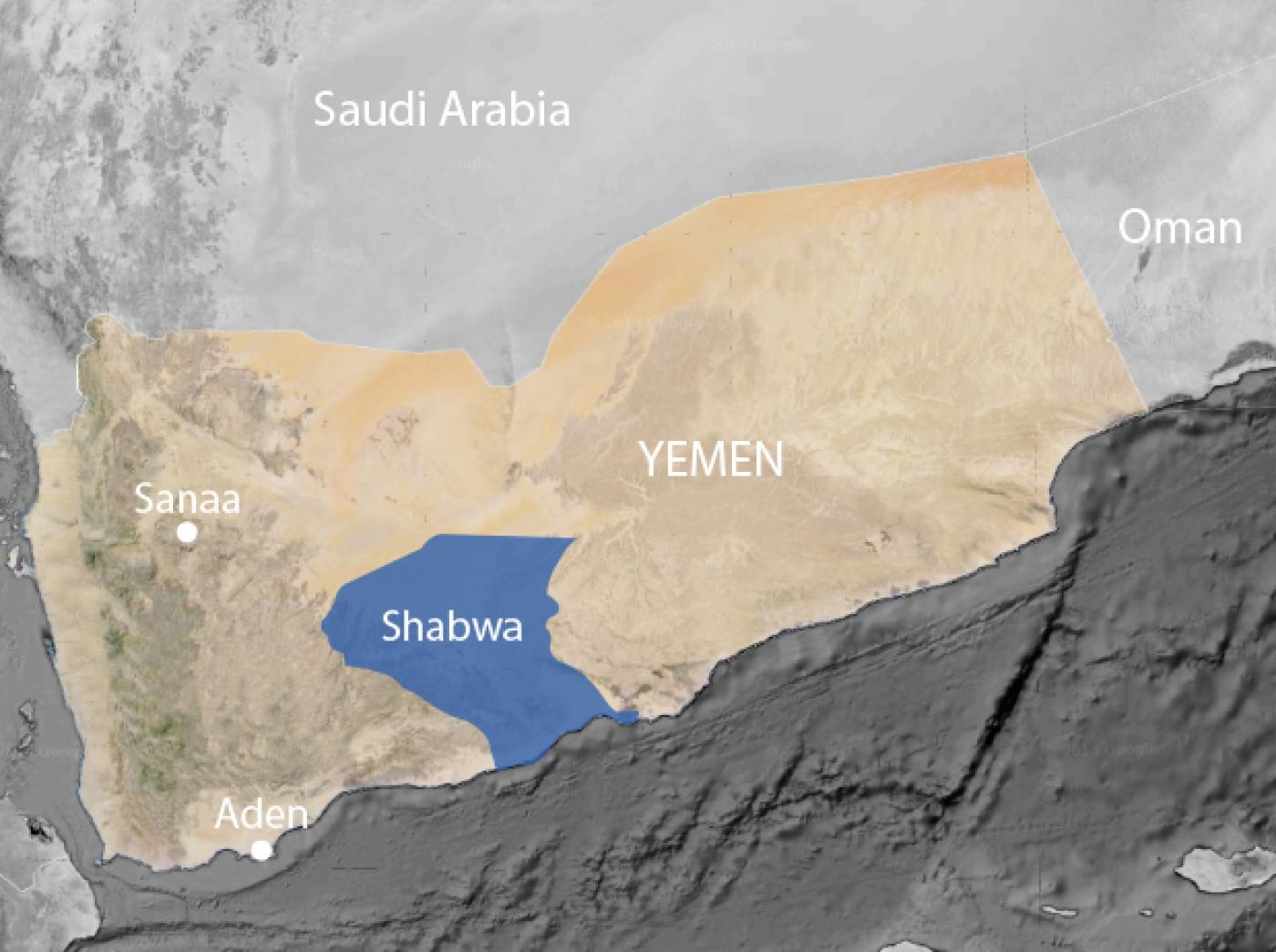 Shu`ub district received a delegation of tribes from the provinces of Marib, Shabwa and Bayda.

During the reception, the Mayor of the capital, Hammoud Obbad, and the first representative of the secretariat, Khaled Al-Madani, welcomed the visit of the tribesmen of Marib, Shabwa and Bayda to the capital, Sana’a, praising the heroic stances taken by the tribesmen in the battle to defend the homeland and liberate it from the invaders.

They pointed out that the visit embodies the unity of the ranks and cohesion of the tribes of Yemen in the face of the US-Saudi aggression, led by the leader of the revolution, Mr. Abdul-Malik Al-Houthi.

While the head of the Social Affairs Committee in the capital, Hammoud Al-Naqeeb, stressed that the visit is a strong message to the aggression by lining up and uniting the Yemeni people under one banner and leadership to continue the battle to purify the homeland.