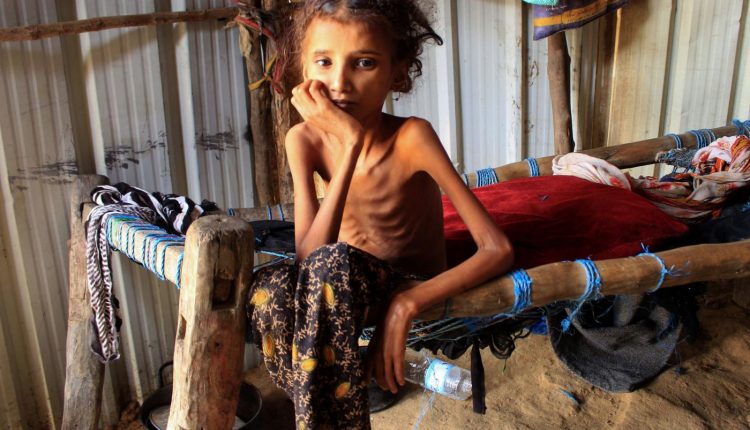 US Lawmakers Call On President Biden To End Blockade On Yemen

A group of international humanitarian organizations and a number of American legislators have demanded the administration of President Joe Biden to end the siege on Sanaa International Airport.

The organizations emphasized that the cruel and senseless blockade is harming millions of innocent Yemenis, diplomacy and the peace process.

According to The “Common Dream” website, the human rights and humanitarian organizations, to which a number of US legislators joined, demanded President Biden to open the airport in order to provide humanitarian aid, indicating that the Saudi-led coalition airstrikes damaged the airport.

“The Biden administration should take advantage of every possible influence to put pressure on the Saudi-led coalition to end its siege of Sanaa International Airport,” the website said, quoting the statement of the organizations group.

The statement stated that nearly 80% of the Yemeni population is in need of urgent humanitarian assistance, including 400,000 children under the age of five who suffer from malnutrition.