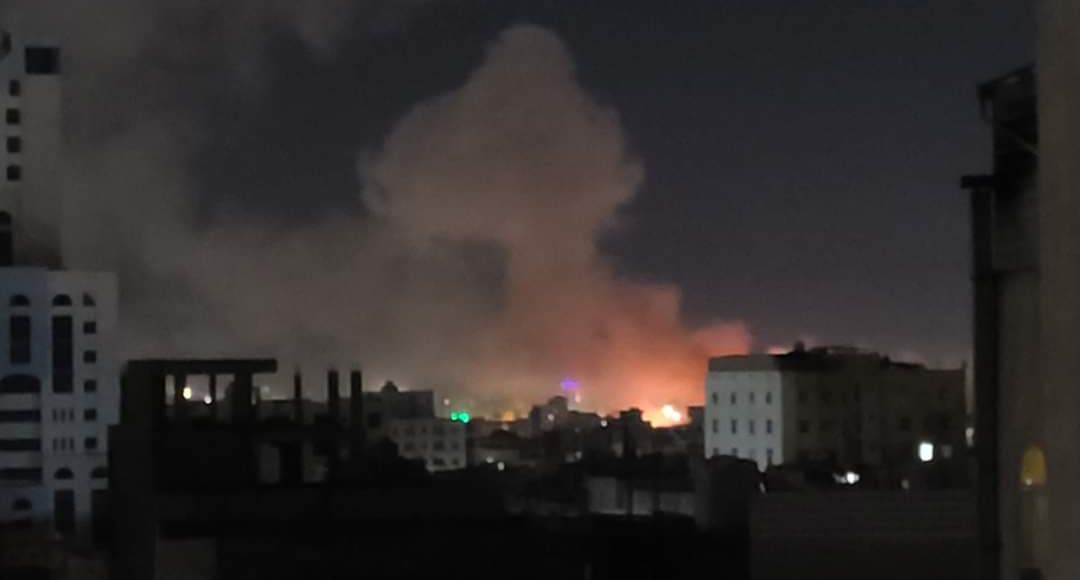 The US-backed Saudi-led coalition launched a series of raids, last Sunday night, on the capital, Sana’a.

The warplanes of the Saudi aggressors carried out two raids on the Libyan neighborhood in Asr within Ma’in district, which caused varying damage to the homes of citizens and a state of panic among the people, a security source reported.

It is worth noting that last Saturday, the Saudi fighters conducted three raids on the same area, causing damage to citizens’ homes.