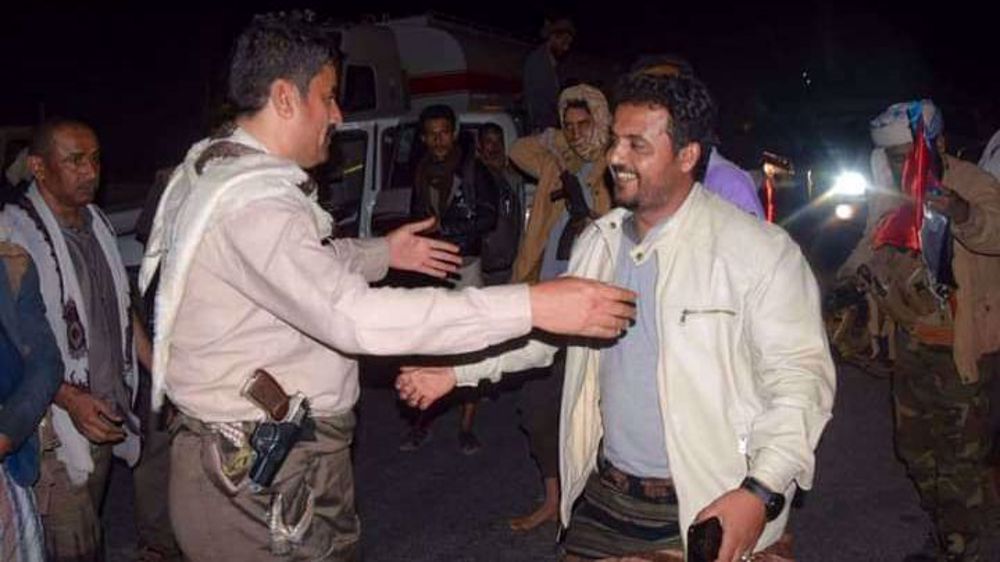 A high-ranking militant commander loyal to former Yemeni president Abd Rabbuh Mansour Hadi has been killed when Yemeni army troops and fighters from Popular Committees launched a ballistic missile against a position of the United Arab Emirates (UAE) mercenaries in Yemen’s southern province of Shabwah.

The sources added that more than 130 militants have been killed during battles with Yemeni Armed Forces over the past few days, and dozens of others have been wounded. A number of their military vehicles have been destroyed as well.

Earlier this week, a Yemeni military source reported the killing of the Commander of the so-called Second Brigade, Samih Jarada al-Subaihi, in an operation by Yemeni army snipers and Popular Committees fighters in the Usaylan district.

Subaihi was said to be one of the most prominent militant commanders in Shabwah province, and his death represents a very big loss for the Abu Dhabi regime in the oil-rich region.

The developments come as the spokesman for the Yemeni Armed Forces announced on January 3 that the country’s naval troops, backed by allied fighters from Popular Committees, had managed to seize a UAE-flagged vessel off the port of Hodeidah as it was carrying military equipment and engaging in hostile acts.

Brigadier General Yahya Saree stated that the Yemeni forces and their allies captured the vessel after it trespassed into Yemen’s territorial waters and was acting against the security and stability of the country.

The senior Yemeni military official added that the ship was loaded with various munitions and was seized off the coast of Yemen’s strategic western province of Hodeidah.

They hit the Chinese-built long-endurance Wing Loong 2 drone with a surface-to-air missile.

Saree said the drone was targeted while carrying out hostile acts over the Usaylan district of the province.

126 violations committed by the Saudi forces/merc. in Hodeidah