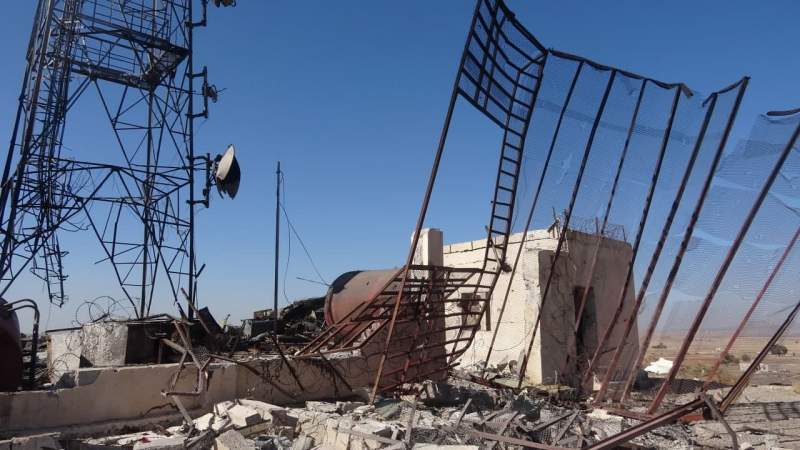 US-backed Saudi-led air force carried out three raids against communication towers in Ashrush mountain in Al-Manar and Bait Al-Komani, Ans district, and also launched a fourth raid to destroy the towers found at Al-Deeq mountain in Jahran, a source reproted.

The reporter indicated that the aggressors launched a raid on the city of Dhamar, without reporting any civilian casualties.

It is noteworthy that, during the past two weeks, the aggression destroyed several communications networks in the governorates of Saada, Amran and Al-Jawf, which led to the interruption of communications service in large areas in those governorates.