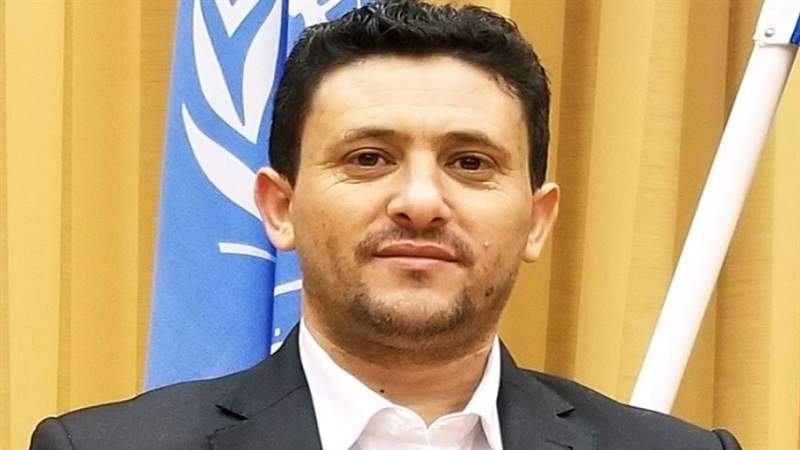 Head of the Prisoners’ Committee, Abdulqadir Al-Murtada, confirmed that US-Saudi aggression targeted, on Monday, the house of the high profile war prisoner, Faisal Rajab, directly. In a surprise to everyone,  instead of demanding or accepting its release in exchange, the Saudi-American airstrike killed members of his family.

In a tweet, Al-Murtada stated “The aggression, deliberately targeted the house of prisoner Faisal Rajab,  in Sana’a, where his daughter, her husband, and their children live. His son-in-law and another person, who was a guest, were killed in the targeting.”

Al-Murtada revealed the criminal tendency of the US-Saudi aggression, which does not take into account the sanctity of anyone, even the closest mercenaries working for it.