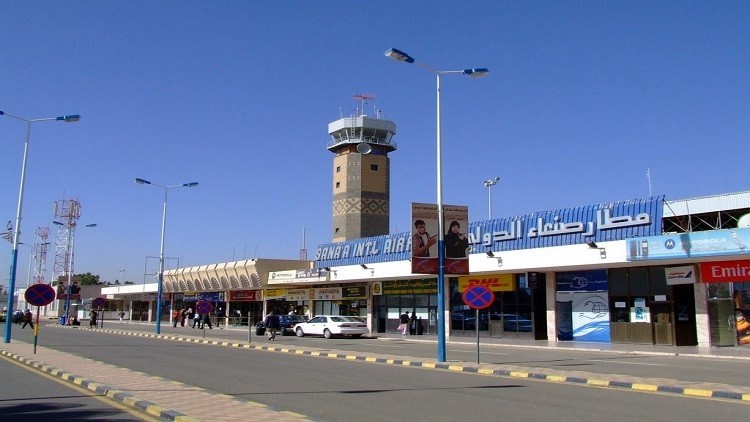 According to the report, Sanaa International Airport was targeted with the heaviest airstrikes launched by Saudis this Wednesday morning.

This is while that other area in Sanaa were also bombed by Saudi fighter jets.

The Saudi attacks on Yemen intensified after the army and popular committees of the country were able to successfully target strategic and vital targets and positions in Abu Dhabi, UAE, on Monday this week.

In this line, a member of the Political Bureau of Yemeni Ansarullah Movement Mohammed al-Bakhiti said, “UAE has resumed its offensive operations against Yemenis which prompted Yemeni forces to respond it aggressively.”

The UAE is weak enough against any kind of military operation, he stated.

He added that Yemenis defended themselves against UAE’s attack in accordance with international law, a Yemeni expert in strategic and military affairs added.