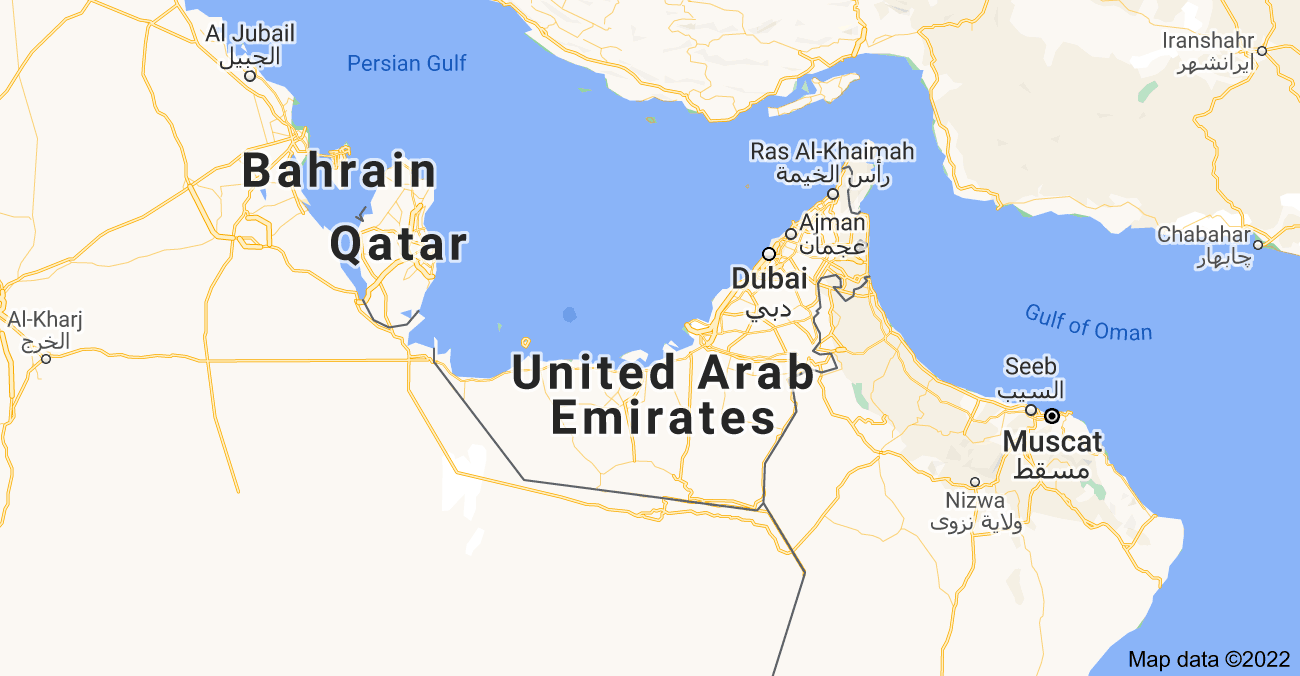 The latest operation by the Yemeni forces against UAE, which targeted the Emirati depth, was not just a military operation, but a strategic and qualitative development in the course of confronting the US-Emirati-British-Saudi coalition aggression. The operation came at a time after seven years of the Saudi-led war on Yemen to send many strategic and military messages. It also shows that the Emirates are now at the targeting circle, and will be subjected to what the Yemeni army calls “the stage of great pain.”

We are not going to review the losses resulted from the operation to the UAE state, despite its importance and its role in shaping the next events of the conflict. The UAE intervention in Yemen will impact their investors and capital owners in their country, as more operations will take place if the UAE continues their aggression on Yemen, according to the spokesman of the Yemeni army.

This question can also be restated by saying can the UAE provide protection for investments, capital and companies, as long as it is involved in the aggression and siege on Yemen? Can a state whose buildings are made of glass that ignites and wages war on the Yemeni people guarantees even one investor safety and security from risks, after it has already been proven that the Yemeni people have the ability to strike the depths of the UAE state with missiles and drones, and that the Yemeni leadership has the courage to take the decision to target sensitive targets?

Investors and capital owners should not overlook the warning of the armed forces, which was issued within the statement announcing the latest operation on the UAE, which says that the UAE is no longer a safe country for investment. All investors and capital owners in Dubai, Abu Dhabi and others, in the Expo and in the real estate of Dubai and Abu Dhabi and their ports, in crude oil, in shipping and manufacturing, in aviation and in various existing investments, should know a number of facts:

First: The warning of the leader of the revolution, Sayyed Abdul-Malik Badr al-Din al-Houthi, previously, that the UAE state’s continued aggression against Yemen makes it an unsafe country, and has entered Yemen’s targets bank. When the UAE did not care about its aggression and siege, the Yemen Hurricane Operation (the latest operation on the UAE) inaugurated a new phase that puts the “UAE statelet” in the circle of Yemen’s escalating targeting.

Second: As long as the UAE state continues to launch its aggression against Yemen, the operations against it will continue and will escalate, and the Hurricane operation can be considered a warning message and not the culmination of response and military action.

Third: There is no military, political, or other obstacles that hinder the army from targeting the state of the UAE. As long as it continues to wage aggression and war on the Yemeni people, it will be subjected to missile and aerial attacks from Yemen, and with an escalating quantity, and in the selection of targets upwards towards sensitive and vital targets, and an expansion in the form of strikes and the number of missiles and drones. The armed forces in Yemen now have advanced missiles and drones with long ranges capable of reaching all the emirates of the statelet and its interests.

Fourth: Yemen’s armed forces have a broad and sensitive list of targets, and this list will expand to include sensitive and fateful targets. The targets include economic interests, investment projects and others.

Fifth: according to the UAE’s actions, it is most likely that they will continue their aggression against the people of Yemen. This is because yesterday, the UAE committed a heinous crime after targeting a neighborhood in the capital, Sana’a, which killed several civilians, including children and women. Therefore, nothing guarantees its safety nor investment safety on its lands. As long as it continues to commit crimes and aggression against Yemen, the situation is getting darker and more dangerous, in addition to the armed forces warning in the statement of Yemen’s Hurricane operation to businessmen, investors and residents of the UAE state not to approach vital and economic facilities and to not keep their capital and investments in the Emirates. The Yemeni Armed Forces have cleared its responsibility for any damages and risks to residents or investors and capital owners.

The UAE state – along with the coalition of aggression – has committed an unforgivable historical sin by being involved in the aggression against the Yemeni people. It has killed hundreds of thousands of Yemenis unjustly, arrogantly, with raids and sieges. It also destroyed structures, facilities, services, markets, interests, roads, bridges, hospitals with missiles, deadly and destructive bombs, and forbidden weapons. It has besieged millions of people and practiced starvation and impoverishment against them and robbed them of livelihood and means of life.

It has contributed to creating suffering and economic hardship for the people of the entire Republic of Yemen, without exception, in the north, south, east and west. It helped in the spread of diseases and epidemics, and in imposing a deadly criminal blockade on fuel, food, medicine and even humanitarian aid, in the hope of creating an environment conducive to the occupation, looting and enslavement of the people of Yemen.

The UAE state has taken advantage of the poverty the Yemeni people are being subjected to due to the aggression against them, in order to perpetuate a reality of the cheap occupation in Socotra, Mayun and other islands of Yemen, in addition to Aden, Hadramout, Lahj and other occupied provinces in the south.

The state of the Emirates enlisted and volunteered for the Zionists and the Americans to launch the aggression that it believed would be profitable to meet and respond to the criminal demands of the Zionists, the Americans and the British, and today it has to pay the price of its foolishness, the price of crime, the costs of transgression, murder and destruction, and the least price is that it has become an imperfect country and not safe for investment.

Yemen’s missiles and drones are ready to deter the coalition of aggression, and today they are basically aimed at the depth of the UAE state, and the continuation of the aggression against Yemen has become costly and exorbitant. With all this, withdrawal from the Saudi-led aggression has become inevitable.