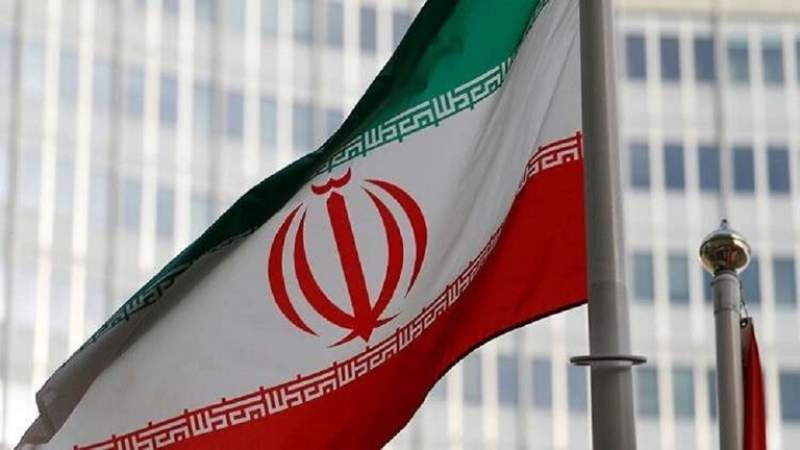 During a telephone conversation with the Secretary-General of the United Nations, Iranian Foreign Minister Amir Abdollahian affirmed Iran’s support for a political solution to end the aggression on Yemen.

“In light of the escalation of attacks on civilian areas in Yemen, we affirm the continuation of the Islamic Republic’s approach to supporting a political solution to end the aggression against Yemen,” Abdullahian said.

For its part, the Iranian Foreign Ministry called on the United Nations to make greater efforts to lift the humanitarian siege on Yemen and stop the bombing of civilian areas