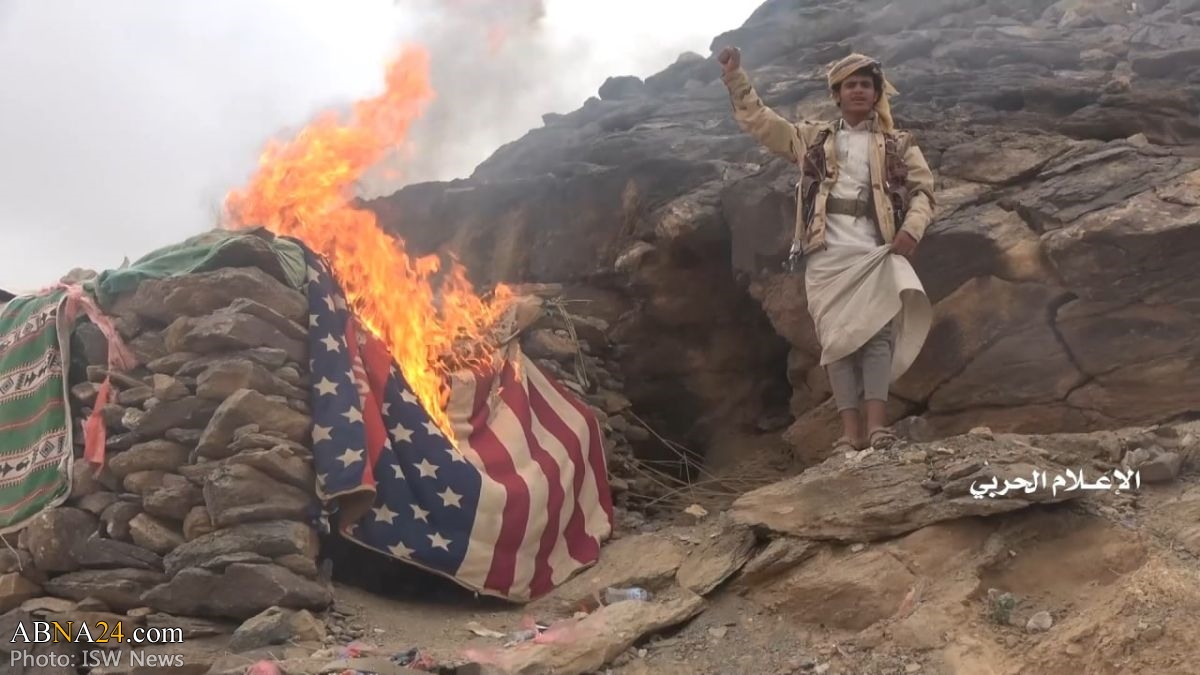 Army carries out military operation in Al-Ajasher, off Najran

The army and popular committees carried out on Saturday a large-scale military operation in Al-Ajasher, near Najran, liberating an area of ​​163 square kilometers, a military official said.

He pointed out that the battles on Al-Ajasher front left huge losses in the mercenaries and their equipment, pointing out that the aggression’s air forces failed to support its mercenaries during the operation. The official confirmed that the army and the popular committees seized large quantities of weapons, ammunition and military vehicles. E.M.