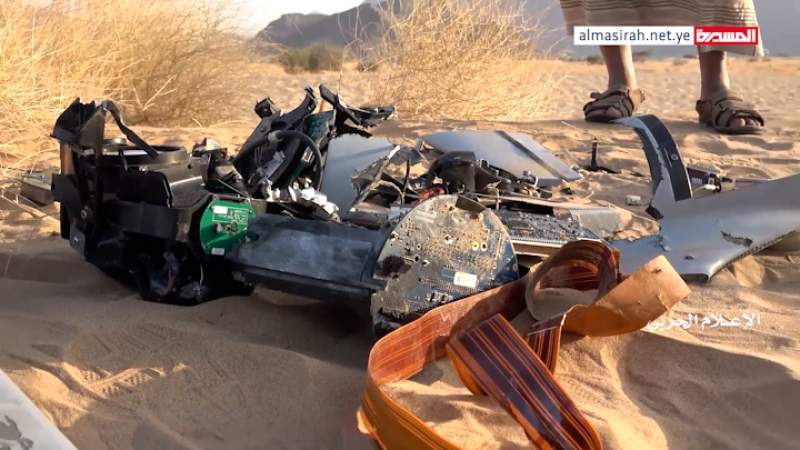 Saree added the air defenses managed to shoot down the US-made Scan Eagle spy plane with a suitable weapon while it was carrying out hostile acts in the airspace of al-Jubah in Marib.

He affirmed the armed forces will spare no effort in protecting the Yemeni airspace.

Seven civilians killed and injured by Saudi fire in Saada, north of Yemen

Army carries out military operation in Al-Ajasher, off Najran