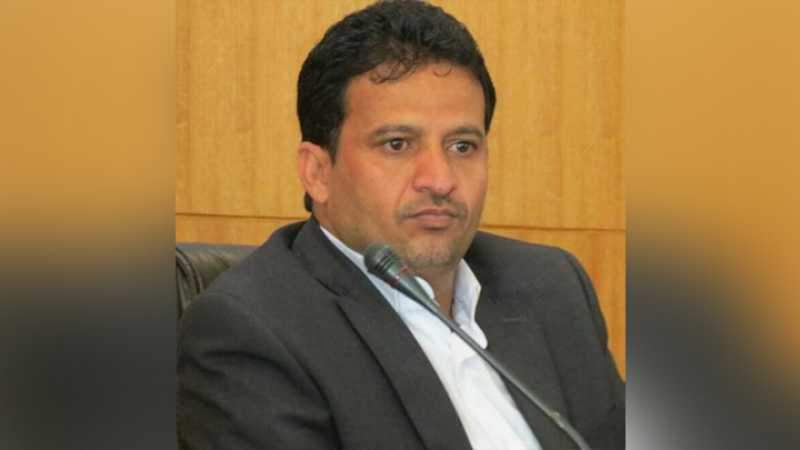 Deputy FM: The siege exacerbates the suffering of the Yemeni people and impedes peace

Deputy Foreign Minister Hussein Al-Ezzi affirmed that the siege exacerbates the suffering of the Yemeni people and impedes peace.

Al-Ezzi said on his official account on Twitter, Thursday, that the continuation of the siege is a dangerous disregard for the suffering of “a great people”, which will lead to repercussions that will not be in the interest of anyone.

He pointed out that it is important to end the siege and open up to the constructive ideas of peace that the leadership in Sanaa has.