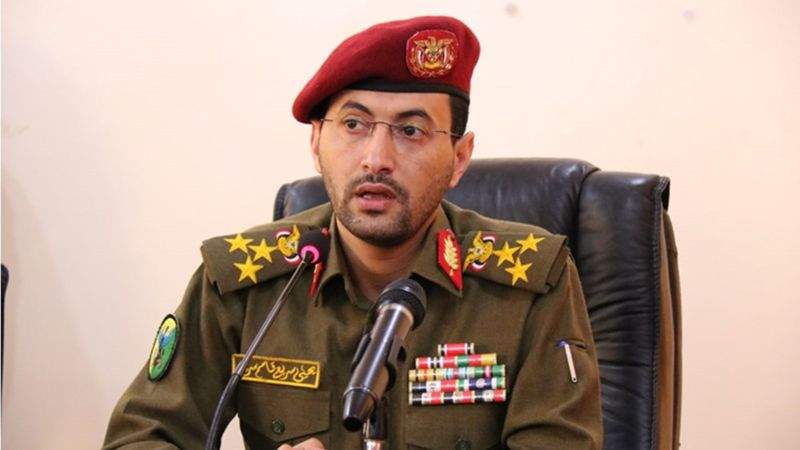 The Armed Forces spokesman, Brigadier General Yahya Saree, renewed the warning to the UAE state, stressing that it will not be safe as long as it continues its aggression against the Yemeni people.

“(Expo .. to be safe, we repeat the advice),” Brigadier General Yahya Saree said on Twitter, in a new warning to the World Expo held in Dubai.

Brigadier Saree called on citizens and residents of the UAE to stay away from the targeted places.

It is noteworthy that the Yemeni armed forces carried out, last January, 3 qualitative operations in the depth of the UAE bearing the name “Yemen’s Hurricane”, which achieved their goals with high accuracy and received great attention from various media outlets, including the media of the Zionist enemy.

Deputy FM: The siege exacerbates the suffering of the Yemeni people and impedes peace