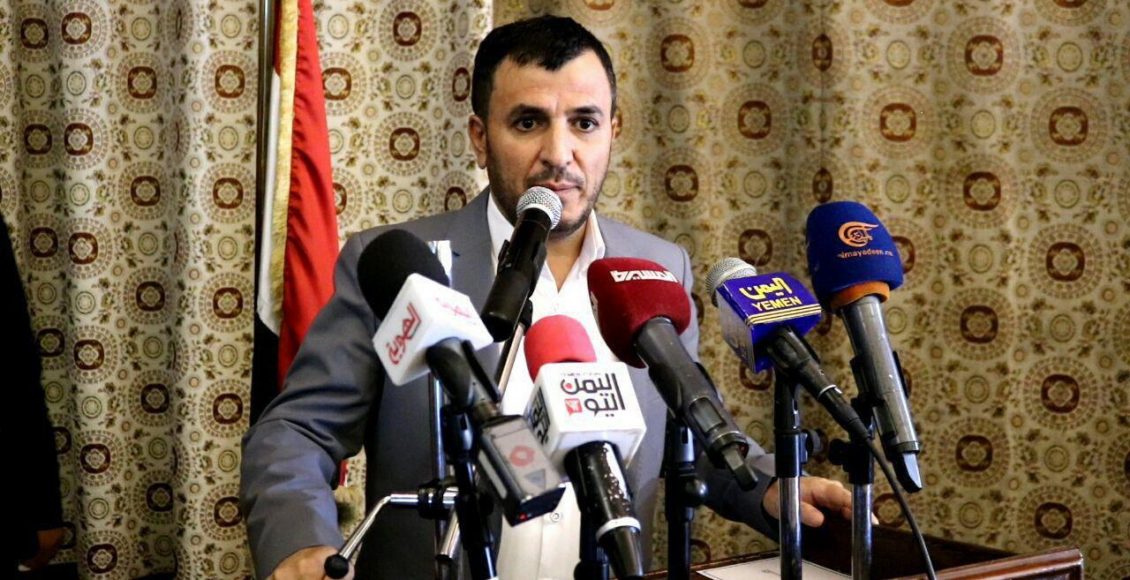 More than 3,000 children cancer patients are threatened to die as a result of the siege

The Minister of Public Health, Dr. Taha Al-Mutawakel, said that more than 3,000 children with cancer are at risk of dying as a result of the US-Saudi-Emirati blockade on Yemen.

In his speech during the World Cancer Day event in Sana’a, Al-Mutawakil explained that this day comes and Yemen is going through great bitterness and the number of patients has doubled as a result of the weapons used by the Saudi-led aggression on the country.

He pointed out that more than 60,000 cases are in tumor centers with a shortage of medicines, equipment and diagnostics, noting that the number of children suffering from leukemia is increasing in huge numbers.

“Sana’a airport is closed and patients cannot go out for treatment, at the same time, due to the blockade, the entry of necessary medicines and supplies is prohibited,” The Minister of Health said.

Al-Mutawakel pointed out that the health sector in Yemen needs to enter nuclear medicine, while the aggressive Saudi-UAE aggressors prevent the entry of radioactive materials needed to treat cancer patients, even though they have called on the United Nations to supervise these materials.

The Minister of Health reiterated that the opening of Sanaa airport is a humanitarian need, calling for it to be neutralized and as an outlet that must be opened in order to allow patients to travel.

For his part, the representative of the World Health Organization in Yemen, Adham Abdel Moneim, explained that World Cancer Day is linked to stopping the spread of this disease and the responsibility is shared.

He pointed out that cancer patients in Yemen are on a frightening increase, saying they require a lot of effort and support. Moneim promised to work hard in order to provide needed services.

In turn, the CEO of the Cancer Control Fund, Abdul Salam Al-Madani, said: We salute this day and our country is still suffering from the emergence of many cases as a result of aggression and the use of prohibited weapons.

Al-Madani stressed that the Saudi-UAE aggressors continue to prevent the entry of the atomic scanning device, which can only be reached through Sanaa airport, and through it, it is possible to alleviate the suffering of cancer patients.

Al-Madani announced the opening of the oncology surgery unit, which has qualified cadres, with the aim of alleviating the suffering in light of the siege imposed on Yemen. He appealed to the World Health Organization to play its active role in providing its humanitarian services to see real effects on ground.

He pointed out that there are many cases that arrived in Sana’a from many areas, such as Saada, Hajjah and others, who were infected with forbidden cluster bombs and were suffering from cancer.