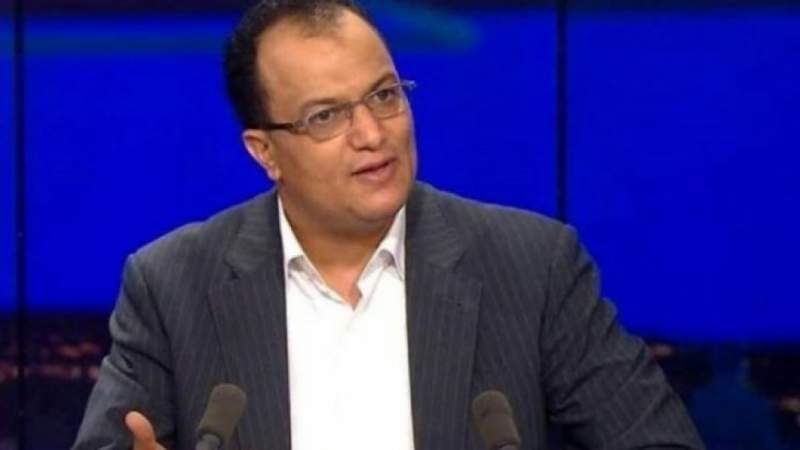 A member of the national negotiating team, Abdul-Malik Al-Ajri, confirmed that preparations for the Emirati involvement had begun since the Americans became certain that the battle of Marib was about to be over.

“In our last meeting with the UN envoy, we told them that they had a defect in understanding the issue and that the entry of the Emirati would not have an impact on changing our position, that is prioritizing the humanitarian file from the rest,” Al-Ajri said.

He pointed out that as long as the UAE entered the war, it should wait for a painful response, and its continuation in the battle would cost it more than it expected.

He added that they only target those who targeted them, and it is natural to respond to the source of the threat, whoever it is, as long as it has a role in the aggression against Yemen.

A series of Saudi-UAE raids target the capital and Sanaa gov.

More than 3,000 children cancer patients are threatened to die as a result of the siege