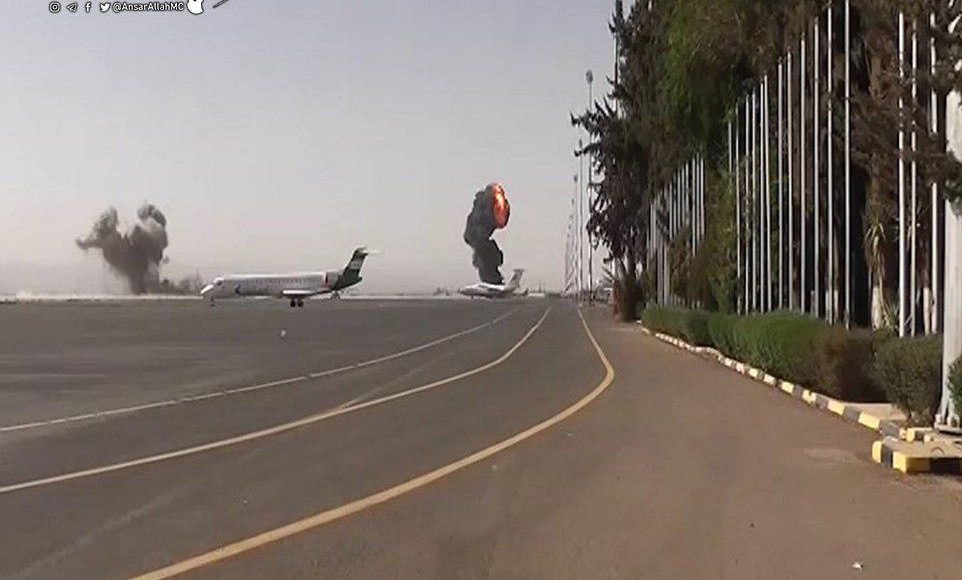 A series of Saudi-UAE raids target the capital and Sanaa gov.

The US-Saudi-Emirati aggressors carried out a series of raids last Friday night on the capital and Sanaa governorate.

It is noteworthy that the US-Saudi-Emirati aggression launched 31 raids on the capital, Hajjah, Marib, and Al-Jawf governorates, during the past 24 hours.