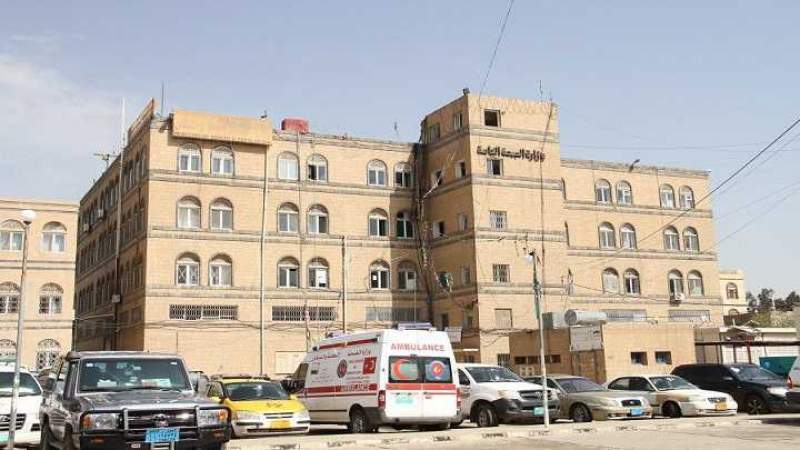 Hospitals and oxygen factories in Yemen warned today, Sunday, of stopping the production of medical oxygen, revealing that their production has decreased to 45% as a result of the detention of oil ships by the US-Saudi-Emirati-aggressive coalition.

During a press conference for 13 hospitals to highlight the effects on the productivity of medical oxygen in Yemen due to the Saudi detention of oil ships, Dr. Mutahar Al-Marouni, Director General of the Health Office in the capital, Sana’a, explained that the office received a letter about a month ago carrying a distress call from the oxygen factories demanding to the urgent need of fuel, indicating that the ministry can not do much.

Al-Marouni considered that the Security Council, which legalized the siege with UN Resolution 2216, is concerned with lifting the siege and issuing a resolution to save the lives of millions in Yemen.

For his part, Murad Al-Jabri, owner of a medical oxygen factory, pointed to the suffering in obtaining fuel at high costs, and the oil company is unable to provide them with fuel due to the siege.

A statement issued by the oxygen factories in Yemen indicated that the level of supplying medical oxygen factories with fuel decreased during January and February to 85%, stressing that the production of oxygen decreased to 45% as a result of the detention of fuel ships by the aggression coalition.

The statement stressed that the situation has become dangerous in the intensive care, respiratory diseases and life-saving departments, stressing that the oxygen factories are calling for urgent help, as their production declined from 6242 oxygen cylinders to 3433 oxygen cylinders.

The statement called on the United Nations, its envoy to Yemen, and international organizations to end the blockade on oil vessels and avoid the catastrophic situation.

The defection of four military commanders from the Saudi-led forces