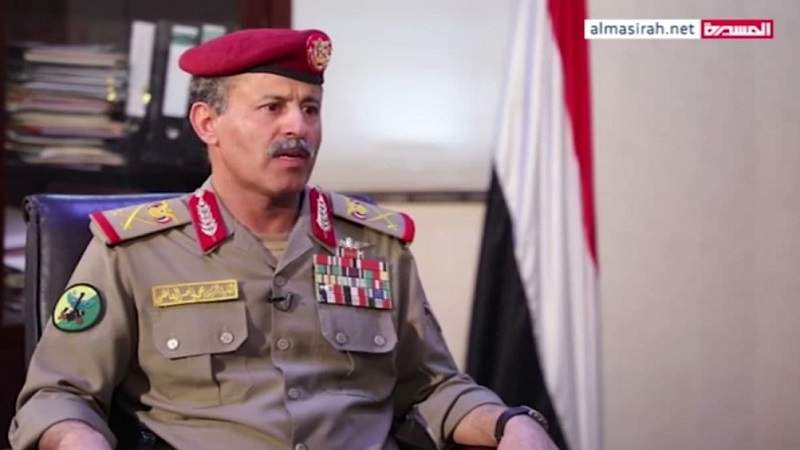 The Minister of Defense, Major General Mohammed Nasser al-Atifi, said that the people of Yemen have a conviction that they are all subjected to the targeting of the US-Saudi aggression, without exclusion.

“The facts reveal to the Yemenis in the areas which controlled by the US-Saudi aggression that the state is present in the capital, Sana’a, and it is the one that defends Yemen and its pride,” The Minister of Defense stated.

Occupied southern provinces witness chaos and insecurity amid the spread of the Takfiri groups affiliated to the US-Saudi-UAE aggression forces, he added.

Major General al-Atifi asserted that “All the data, facts, and achievements on the ground today promise our people a major and great victory during the next stage.”