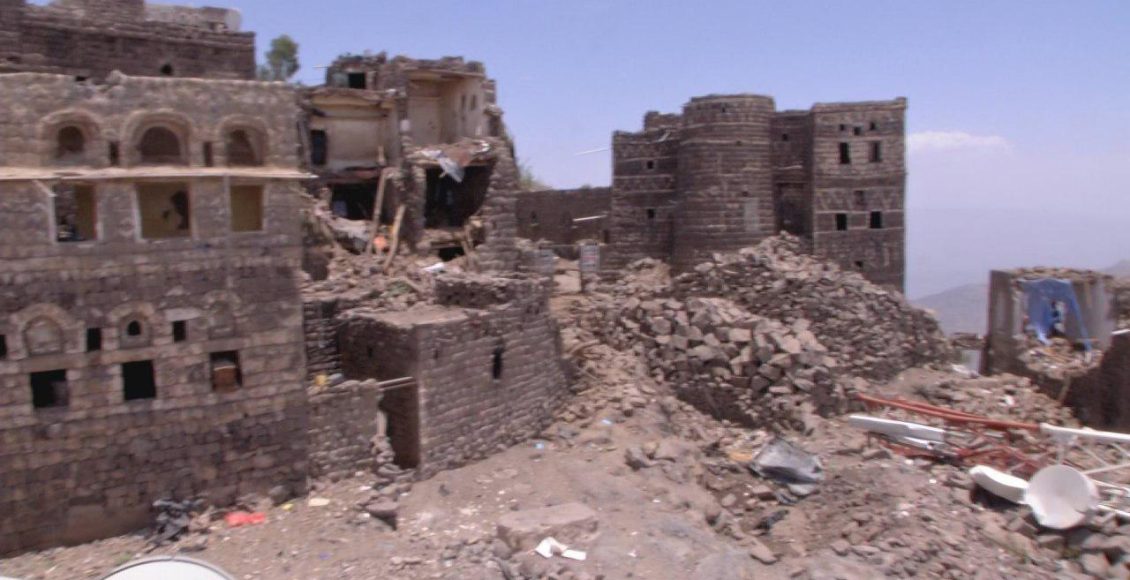 Four civilians were wounded today, Sunday, after being targeted with the bombardment conducted by the Saudi forces against Monabbeh district, in the northern province of Saada.

Saudi forces bombed al-Raqo area found in Monabbeh district, with multiple rockets and artillery shells, which resulted in seriously wounding four citizens, a security source reported from the province. In addition, the source pointed out that this crime was committed a day after a citizen was killed and seven others wounded in the same area by Saudi shelling.

The source added that the Saudi enemy targeted, with heavy weapons, populated areas in the districts of Razih and Shada, located near the border, which caused material damage to the homes and farms of citizens.

The source condemned the crimes of the Saudi enemy against the citizens in the bordering villages, stressing that these crimes reveal the true identity of this coalition, noting that the Saudi enemy must bear the consequences of targeting civilians.

Ministry of HR denounce the Saudi execution of Yemenis, including army prisoners