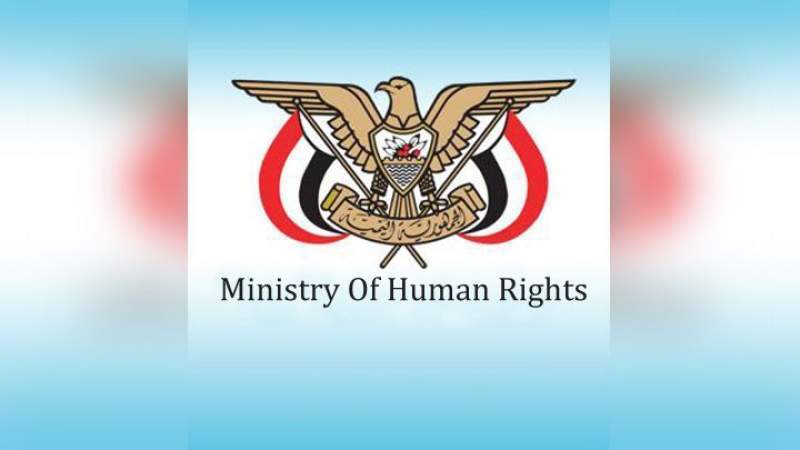 The Ministry of Human Rights condemned on Sunday the flagrant violation and heinous crime carried out by the Saudi regime, by executing a number of Qatif residents, Yemenis, Arabs, and Muslims, including two prisoners of the army and the popular committees.

The Ministry stated in a statement, received by the Yemeni News Agency (Saba), that the Yemeni prisoners, who were included in the execution, were among the prisoner exchange negotiation files under the supervision of the United Nations.

The statement indicated that “the execution is illegal and the conditions and principles of a public trial were absent from it.” It added that the Saudi regime arrested Yemeni citizen Faris Saeed in 2015 and kept him until his execution.

The Ministry of Human Rights considered this mass killing and horrific massacre by the Saudi authorities “a criminal act and a catastrophe against humanity.”

The statement called on all organizations, peoples of the world, and free countries to take a free and honorable stance rejecting the crimes of the Saudi regime and condemning this crime.

The Ministry held the international community, the Security Council, and the UN Human Rights Council responsible for the crimes and violations of the Saudi regime.