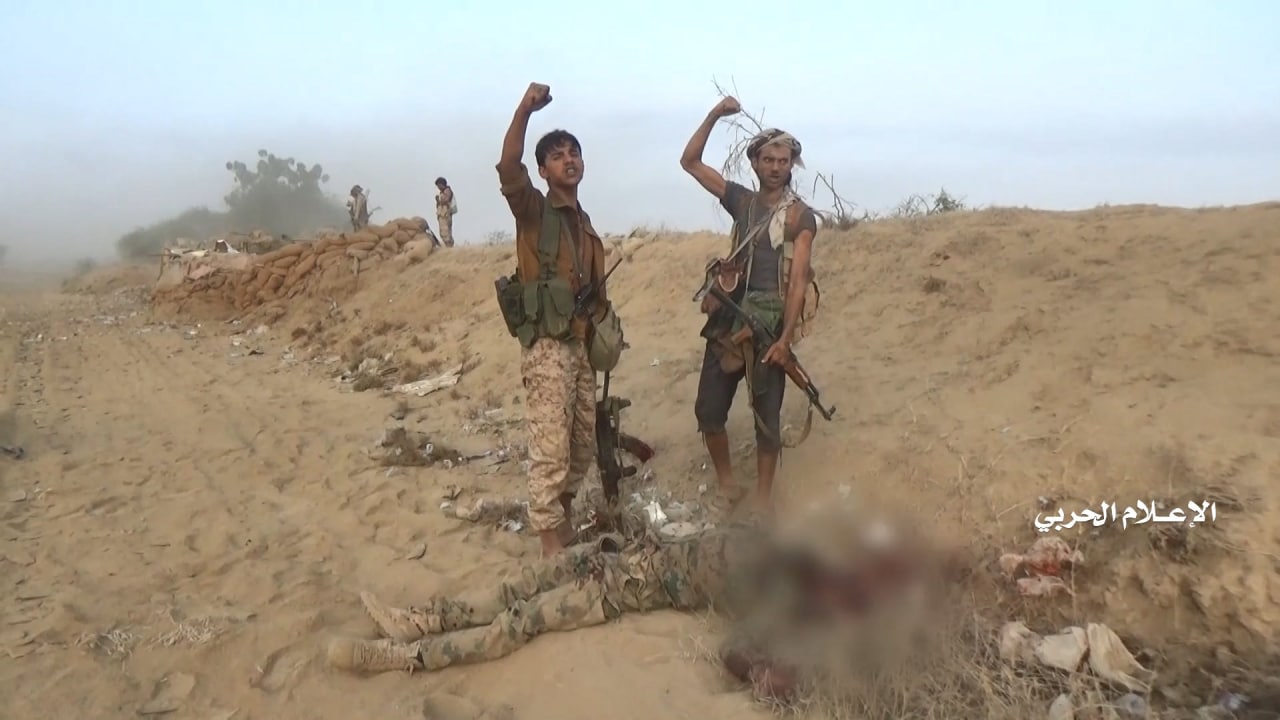 Yemen’s military distributed today, Monday, scenes of the offensive operation carried out by army and popular committees west the city of Harrah.

A military official explained that the two-day offensive operation had resulted in the clearing of dozens of sites and villages from Saudi and Sudanese mercenaries and the control of 54 square kilometers by the army.

The official confirmed the killing and injuring of more than 500 local mercenaries, Sudanese and Saudi military. More than 80 Sudanese mercenaries and 15 Saudi soldiers were among the dead, as were dozens of captives and wounded.

The scenes distributed by the war media showed the military and people’s committees seizing large military assets from armor, tanks, military crews, and heavy and medium weapons during the operation west of Harradh.