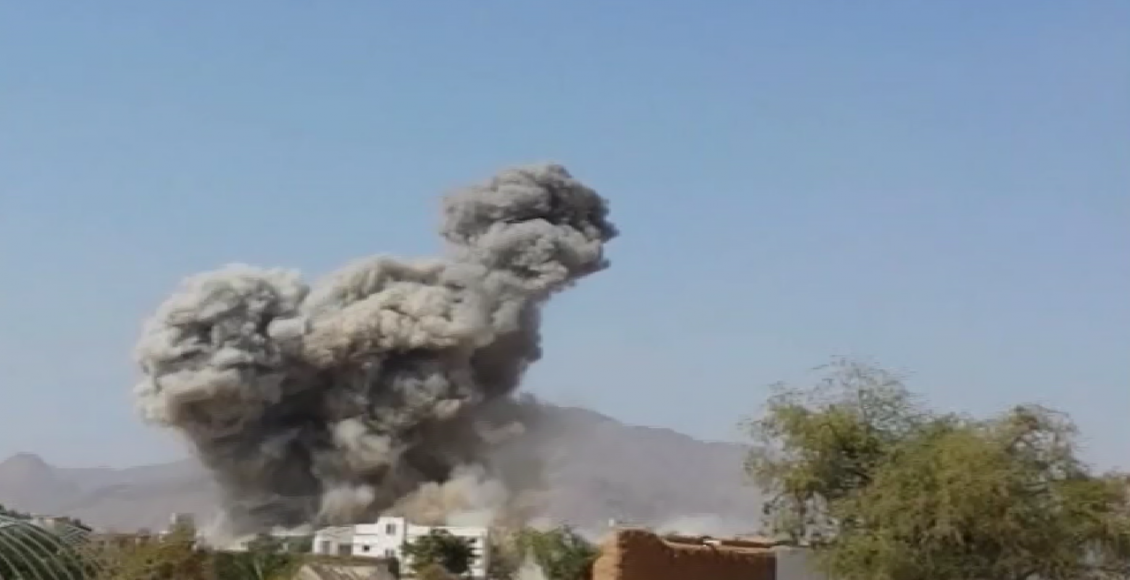 The US-Saudi aggression warplanes launched a series of airstrikes on the two Yemeni provinces, Marib and Hajjah governorates, a security official said.

According to the source, the aggressors conducted three airstrikes on Abs district and a raid on Haradh district in Hajjah.

Riyadh No Mediator but Party to War: Yemeni Official on GCC Invitation for Talks