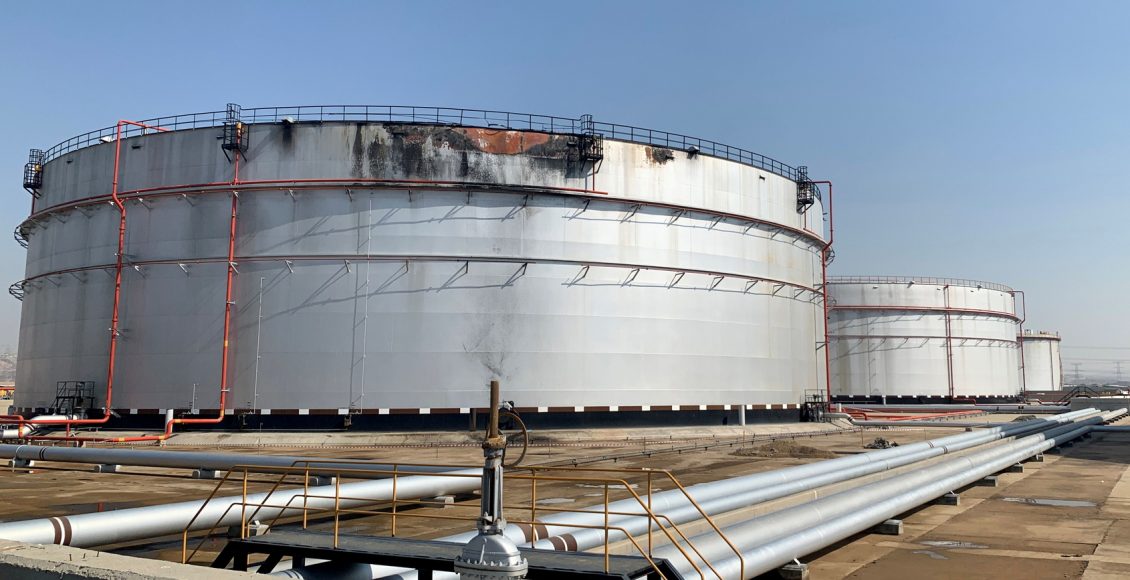 Saudi Ministry of Energy recognized today, Sunday, a decrease in the production of the Sinopec Refinery after the second siege-breaking operation carried out by the armed forces.

An official source in the Saudi Ministry of Energy revealed that the facilities of the Yanbu Sinopec Refining Company (YASREF) were subjected to two separate attacks by two drones.

The Saudi Press Agency quoted the official as saying, “At approximately 5:30 this morning, the Yanbu Natural Gas Plant, and then the facilities of the Yanbu Sinopec Refining Company (YASREF) were attacked by two separate drones.”

The official added that the military operation on the facilities of the Yanbu Sinopec Refining Company (YASREF) led to a temporary decrease in the refinery’s production level, as the official stated.

It claimed that this decrease will be compensated for by the stockpile, and this confirms that the damages are large and cannot be repaired in a short time.

Yemen’s army spokesman assured of more qualitative military operations to break the unjust siege on Yemen, warning that the operations will include sensitive targets that were not considered by the Saudi criminal forces.

197 Recorded Violations By The Coalition Saudi -Emirate In Hodeida