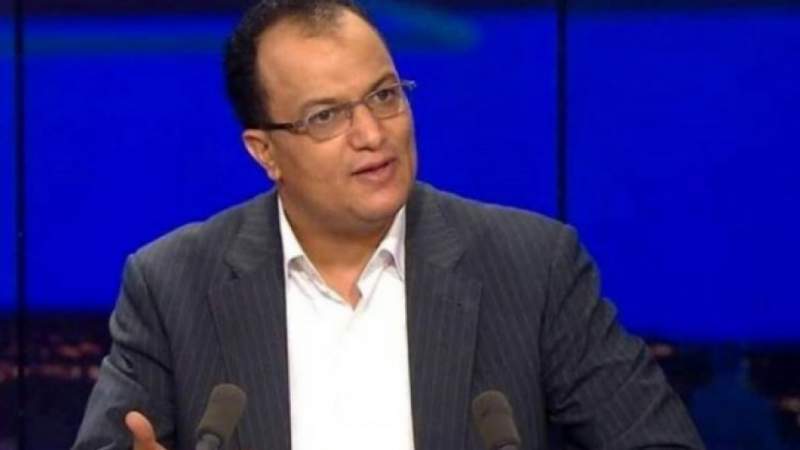 Al-Ajri stresses the truce does not meet the minimum requirements of Yemenis, calling for a complete end of the Saudi-led siege

A member of the national delegation, Abdul-Malik Al-Ajri, affirmed that the truce does not meet the minimum requirements and demands of the Yemeni people, stressing that their demands call for a complete end to the siege and all other measures that affect the lives of citizens.

Al-Ajri expressed there has been intransigence from the coalition of aggression’s side on economic issues, and the lack of derivatives, but a temporary truce was agreed upon just before Ramadan.

He noted that the aggressive coalition is focusing on the siege to stifle the Yemeni people after their military and political failure, so they resorted to economic war and starvation.

Al-Ajri said that this truce comes to alleviate the suffering of the people of Yemen, and pave the way for a comprehensive lifting of the siege and a final solution.

He stressed that the forces of aggression, in this truce, allowed the entry of oil ships, which is evidence that they were behind the economic suffering of Yemenis, indicating that the aggressive coalition stopped the oil ships arbitrarily and without any justification, and today it appeared to everyone that they are exploiting them after political pressure.