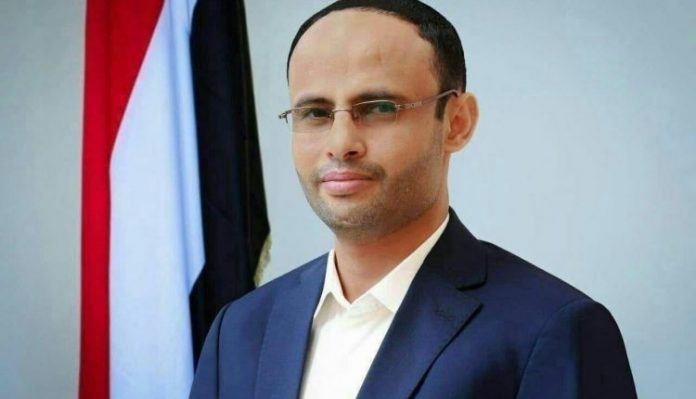 President of the Supreme Political Council, Mahdi Al-Mashat, on Friday received a letter from the UN envoy to Yemen, Hans Grundberg.

In the letter, the UN envoy expressed his thanks and appreciation for efforts and the important role played by President Al-Mashat through his support for the national delegation and the efforts of the United Nations in concluding a humanitarian truce to alleviate even a simple part of the suffering of the Yemeni people.

Al-Ajri stresses the truce does not meet the minimum requirements of Yemenis, calling for a complete end of the Saudi-led siege