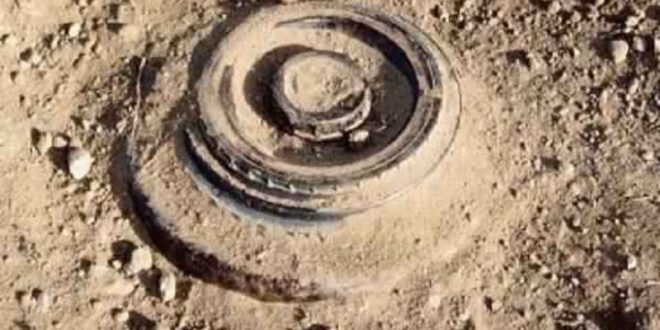 Landmine of the aggressors kills three civilians in Al-Jawf

Three citizens were killed on Saturday when a landmine left behind by the aggression exploded east of Jawf province.

The victims were on a car moving on a desert road east of al-Hazm district, a security official said, adding the landmine exploded when the car moved on it.

Three other citizens were wounded in the explosion, he added.

34 violations by the Saudi aggression in the past 24 hours