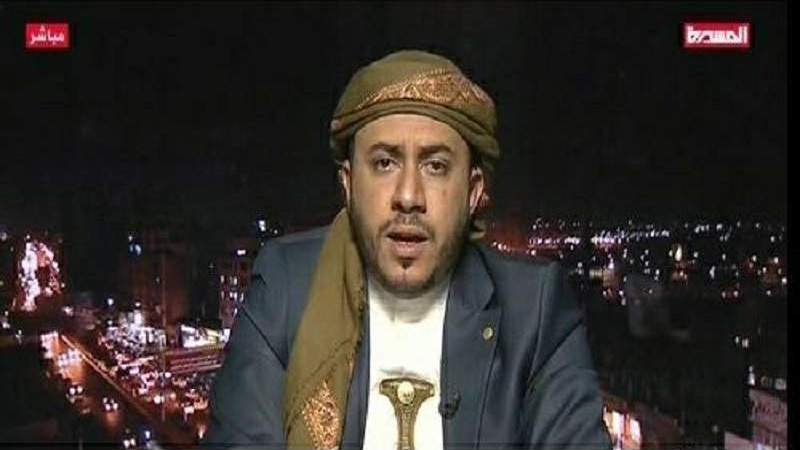 Fuel prices will be revised if ships are not barred from entering Hodeidah port: spokesman

The company’s official spokesman, Issam Al-Mutawakel, confirmed that the prices of fuel will be reviewed in the event that the US-Saudi aggression adheres to a truce to allow fuel ships to reach the port of Hodeidah without being subjected to detention and piracy.

“If the ban on ships arriving at the port stops, the delay fines will be canceled, and therefore the price of sales of fuel in the liberated areas will drop significantly and will affect everything. Here we are talking about the following ships, not the four seized ships” Al-Mutawakel said.

“When the ships that follow the four detained ships arrive, and if the US-Saudi aggression adheres to the truce, the price of fuel in the liberated areas will be much lower than it is in occupied areas” He added.

He pointed out that Saudi Arabia today sells oil to its people from internal refineries for 46.60 riyals or approximately 7,000 Yemeni riyals, and it is a country that does not need external transportation, insurance, or delay penalties, or other things.

For its part, the ceasefire deal stipulates halting offensive military operations, including cross-border attacks, and allowing fuel-laden ships to enter Yemen’s lifeline Hodeidah port. It also paves the way for commercial flights in and out of the airport in the capital Sana’a “to predetermined destinations in the region.”

“The truce does not meet the minimum requirements and demands of Yemeni people, and the goal is a complete lifting of the siege and all measures that affect the lives of citizens,” Member of the National Delegation, Abdulmalik Al-Ejri, said.

He added that only as a result of the intransigence that faced the Yemeni people from the US-Saudi aggression in economic issues, the lack of fuel, and the approaching month of Ramadan, this temporary truce was reached. He also explained that the US-Saudi aggression focused on the siege to stifle the Yemeni people after their military and political failure, so they resorted to economic war and starvation.

Al-Ejri said that this truce comes to alleviate the suffering of our people and pave the way for a comprehensive lifting of the siege and a final solution. He stressed that In this truce, allowing entry of fuel tankers was evidence that US-Saudi aggression is behind the economic suffering of Yemeni people, pointing US-Saudi aggression stopped the fuel tankers arbitrarily and without any justification, but they were used for political failure, so they resorted to economic war and starvation.