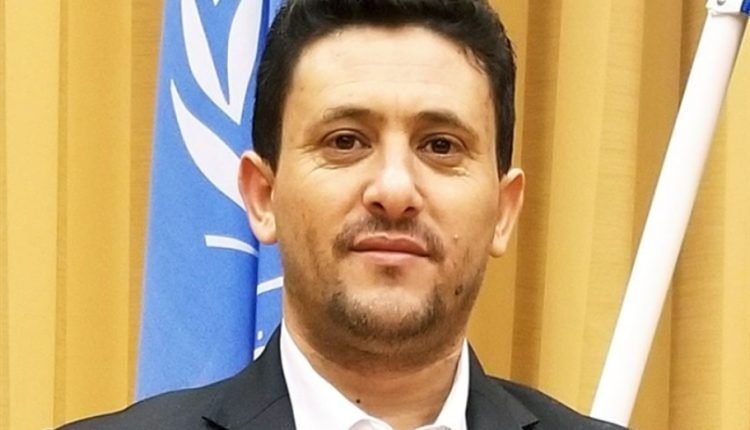 Head of the National Committee for Prisoners’ Affairs in Sanaa, Abdulqadir Al-Mortada, on Monday announced the success of a prisoner exchange deal with the other party on Marib front.

In a tweet on his account on Twitter, Al-Mortada confirmed the liberation of six captives of the army and the popular committees in a local in a local exchange deal in Marib.

This deal comes less than five days after a similar exchange deal with the other party in the Marib front, under which 26 prisoners from the Sanaa forces were released.